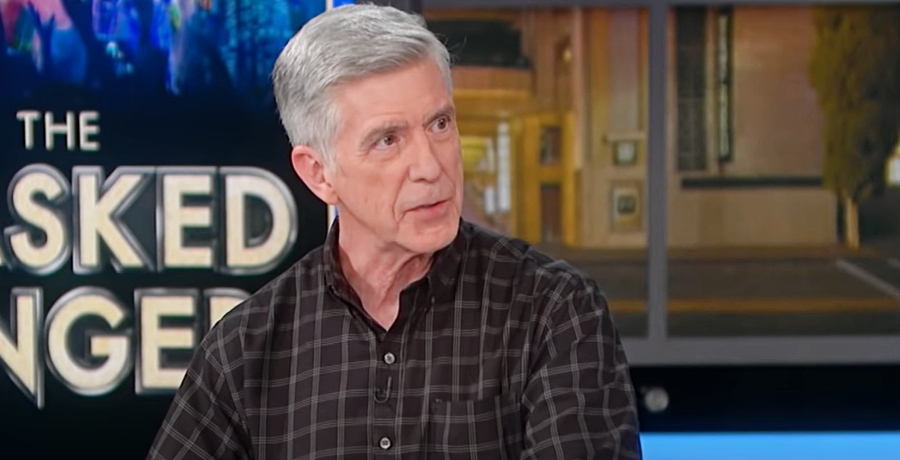 If you’ve missed popular television host Tom Bergeron, you’re in luck. He has a new project on the horizon you won’t want to miss. He and several other celebrities will team up to produce The Hollywood Museum Squares. Proceeds from the show will go to benefit the Hollywood Museum, which has greatly helped out of work entertainers during the pandemic.

Tom Bergeron recently sat down with Fox News to discuss the new project and rehash some of his old Dancing With The Stars memories too.

In case you didn’t know, Tom Bergeron hosted Hollywood Squares from 1998 until 2004. He has many fond memories of his time on the show, as revealed in the interview.

Bergeron told Fox News that he particularly enjoyed having Whoopi Goldberg on the show. According to the former host, Whoopi always made sure there were delicious catered lunches in between filming. Who wouldn’t love working on that set?

What did Tom Bergeron have to say about his time on DWTS?

Tom Bergeron has said in other interviews that he also has fond memories of his time on Dancing With The Stars. However, since he left the show, he adamantly said he has no plans to ever return.

ABC fired Bergeron and his co-host Erin Andrews in a shocking turn of events last summer. However, he and Erin still keep in touch.

“… We’re good buddies, so we had been in touch during the pandemic quite often, either by phone or by text. And that was just the first time we were able to give each other a hug and then have a meal together. But she’s a good friend, and that’s one of the lasting friendships I’ll take from that experience,” Bergeron revealed.

Fox News went on to ask if the pair had any plans to team up again soon. Bergeron replied that there were not currently any plans, but added, “Well, you never say never.”

So what’s the secret to the long-time host’s success?

Tom Bergeron has a long television career. From America’s Funniest Home Videos to Dancing With The Stars, America fell in love with the silver-haired host. Naturally, Fox News wanted to know what his key to success is.

“Good fortune. I mean, I’ve really had quite a lucky run with “Hollywood Squares” and the dancing show and all that. … I love bringing my own personality into a format and seeing how much I can bounce against the restrictions of the format,” Bergeron said.

He went on to say that treating each role like a team sport can go a long way for the longevity of the project.

For now, you can catch The Hollywood Museum Squares on video on demand from now until July 10. Be sure to check back with us for the latest Tom Bergeron news!