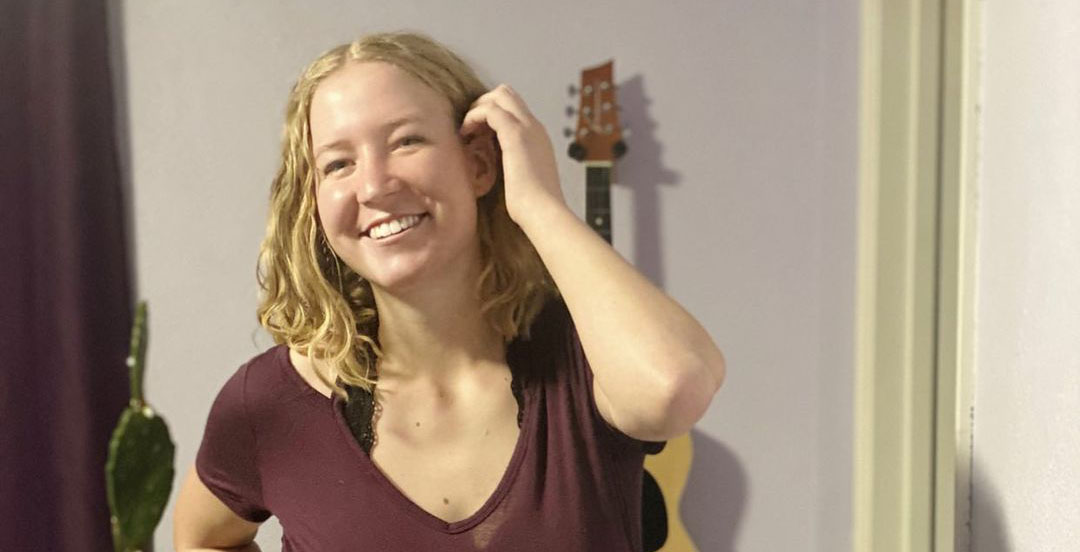 While Season 15 Sister Wives has been over for a couple of weeks, fans can still keep up with their favorite cast members via their social media. Consequently, Gwendlyn Brown is drawing attention to herself for this mildly uncomfortable reason. Keep reading for more information about why fans are feuding over her bust.

Now, Gwendlyn Brown draws attention to herself for another reason. The teen posts a photo of herself laying on a rooftop. Concerningly, the caption reads, “Me waiting to get hit by the returning space rocket.” According to a recent report from CNN, China is under scrutiny from NASA for how they are handling their rocket’s re-entry. Seemingly, this is partially due to the fact that there is debris landing near the Maldives. NASA Administrator Sen. Bill Nelson says, “China is failing to meet responsible standards regarding their space debris.” So, it seems like there is a slim chance that anything dangerous will happen to Gwendlyn.

Does she know the people commenting on her photo?

Interestingly enough, no one seems too particularly concerned by Gwendlyn’s Instagram caption. Fans even claim that Gwendlyn is a “whole mood.” After that, things take an interesting turn. People are seemingly arguing over Gwendlyn’s bust. It begins with one follower commenting, “Nice boobs.” After that, another one replies with “ayo back up, those honkers are mine.”

It’s hard to tell what the dynamic between this follower and Gwendlyn Brown is. A few comments later, the same follower proclaims their love for the reality television star. It’s hard to tell if Gwendlyn is calling this follower’s bluff or if the comments are sincere. The comment reads, “I’m in love with you.” Gwendlyn responds with “literally marry me right now.” The next response is, “on my way rn.”

Do you think the photo Gwendlyn Brown posts is inappropriate? Do you think she knows the person leaving comments? Let us know your thoughts about what is going on in the comment section below.

Make sure to come back to TV Shows Ace for more Sister Wives news.