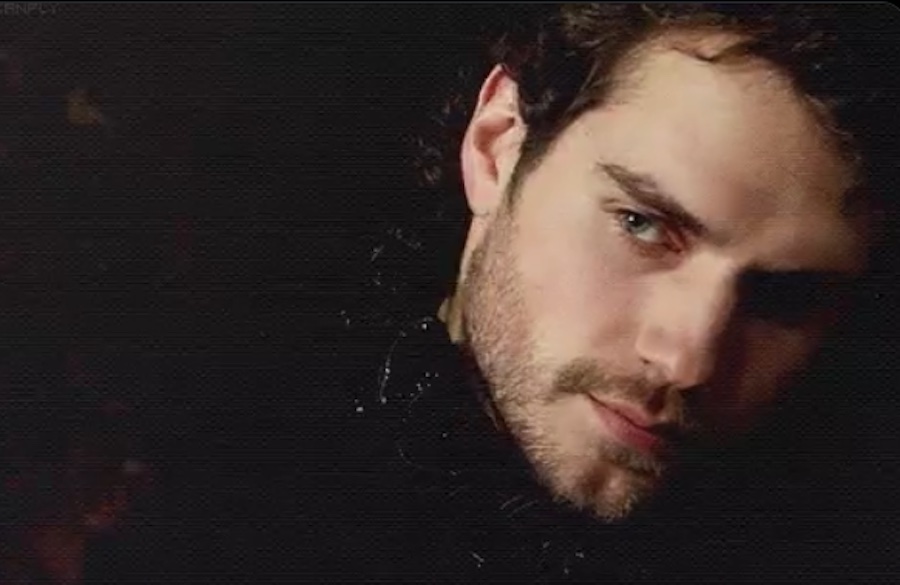 Are Henry Cavill’s ears burning? On Friday, Sanditon fans were shocked to learn that Theo James will not be returning to the series. However, fans have gone to social media to suggest their favorite replacement. Many names like Douglas Booth (The Dirt, Pride, Prejudice, and Zombies), Tom Sturridge (Far From The Madding Crowd) or, Nicholas Hoult (The Great) have been thrown around.

However, the top name is Henry Cavill (Superman, The Tudors). It has been over a decade since the Mission Impossible: Fallout actor wore a man bun, but it sounds like Jane Austen fans are all ready for this.

Could Henry Cavill join Sanditon for Seasons 2 and 3?

On Thursday, Masterpiece/PBS went to Twitter to announce that Sanditon was un-canceled, and renewed for two seasons. This means there will be a Season 2 and a Season 3. However, on Friday, they returned with the news that Sidney Parker would not return, including a statement from the actor playing Sidney, Theo James, stating that he would not return for the renewed series.

On Twitter, they wrote “#SanditonPBS will return w/ seasons 2 & 3 and continue Charlotte’s journey through life & love. While Sidney Parker will not return, rest assured that an abundance of romance & adventure lies ahead for the Sanditon heroine. We can’t wait for you to see what we have in store…”

Fans were heartbroken. Soon, they flooded social media to put in their requests for a replacement.

Willing to accept a replacement for non-returning Theo James. Henry Cavill was quite good in his role in Enola Holmes – I think he would check all boxes as the new Sidney Parker replacement #Sanditon

Sure there are other great options for Sidney Parker. Just give us #Sidlotte

For Henry Cavill fans who are only familiar with his work in the DC Universe, Mission Impossible or Man From U.N.C.L.E., Cavill has been in several period pieces. Recently, he wowed Netflix viewers as he portrayed the hot Sherlock Holmes in Enola Holmes. But, he has also been in other fabulous works. Most notably, he portrayed Charles Brandon on Showtime’s The Tudors. In addition, he was in period movies The Count of Monte Cristo and Tristan + Isolde.

He was Twilight author Stephenie Meyer’s first choice to play Edward Cullen in the blockbuster series. She saw him in one of his earlier movies and described Cavill as “Beautiful and dangerous.” Cavill could certainly return as Sidney or another tempting suitor for Charlotte.

Moreover, this would be a great time for the Jersey-born actor to once again broaden his roles. For nearly a decade, his roles in projects like Man of Steel have required him to starve himself and build up his muscles to perform his own stunts. Fans would be great to see him play another romantic role. It has been way too long since he has acted in that type of role.

Best of all, The Witcher Season 2 has ended filming after over 80 weeks of pandemic and injury-related delays. There is no official word on Season 3. They likely want to give this weary crew a well-deserved break. In addition, after a turbulent week, the WB seems to be unsure about Cavill’s next Superman project.

So, why not Henry Cavill? Although we can assume that the pay was not blockbuster-worthy, James was an executive producer of the first season, and that could certainly sweeten the pot for this A-list star. Also, Cavill just turned 38. It may be time for him to remind studios that he can captivate an audience in a drama.

What an epic mistake on the part of Theo James. He’s missing a great opportunity here to complete his best role as Sidney Parker. It’s called finishing what you started. By the way could maybe Henry Cavill be available for Charlotte as the Parker’s long lost cousin?😢💔#Sanditon pic.twitter.com/m4Ohm4DD4Q

Why Did Theo James Leave Sanditon?

Although Henry Cavill fans would love to see him on Sanditon, fans of the PBS drama want to know why Theo James is not returning. On Friday, he shared a statement that indicated that his character’s journey “concluded.”

Now, disappointed fans want to see if Henry Cavill could replace Theo James and make these Sanditon fans truly happy for Seasons 2 and 3.