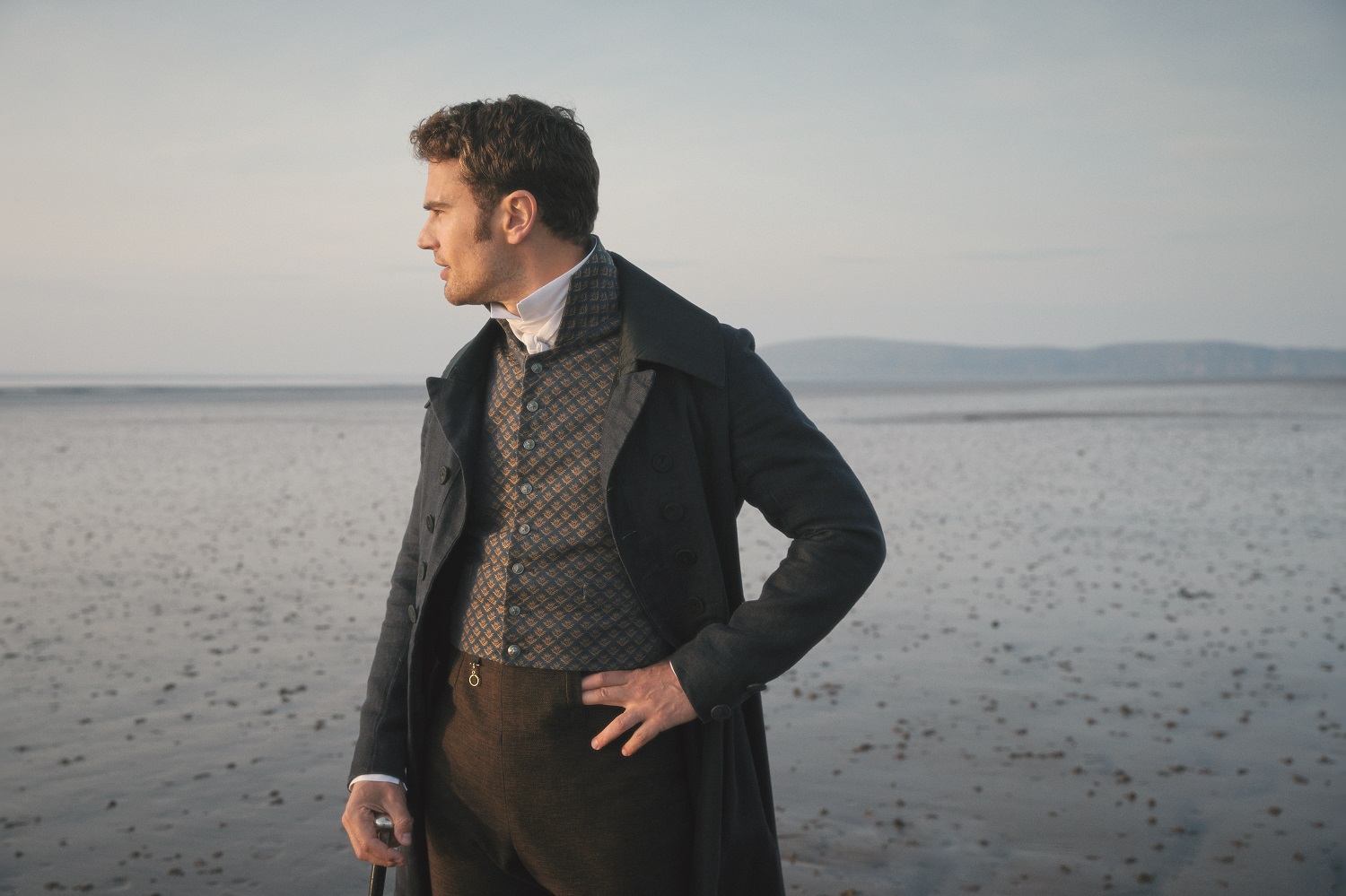 Just as Sanditon gets some good news, it’s followed by some bad. Theo James has shared that he won’t return for Season 2. What does this mean for his character?

The great news came in earlier this week. PBS reversed the cancellation of Sanditon, confirming two seasons of the period drama. However, on May 7, PBS also confirmed that the show will be one-half of the romantic couple down. James is not coming back to the series, and fans are not happy about the decision. Rose Williams will return to the series as Charlotte.

Sanditon Is All About Charlotte and Sidney

Understandably, fans are upset. Sanditon, which is based on the unfinished Jane Austen novel, is about Charlotte and Sidney’s love story. Like the novel, the first season ended with Sidney choosing to marry a woman he doesn’t love out of necessity. He told Charlotte that there was nothing he could do, leaving her (and the viewers) heartbroken. At first, it looked like fans would only have this ending, and then PBS offered a lifeline.

By renewing the series for two seasons, there was hope that Charlotte and Sidney would make things work. After all, all Austen’s novels end with some sort of happy ending. Fans get to see the main couple find their ways back to each other, even if sometimes it takes time. That was the hope for Sanditon Season 2, and now all that hope has been dashed.

James shared in a statement that the story of Charlotte and Sidney ended the way he wanted it to—a broken romance. The ending was interesting to him, and that is the way he wants things to stay. That isn’t much good for fans of the series who wanted to see the romance!

#SanditonPBS will return w/ seasons 2 & 3 and continue Charlotte’s journey through life & love. While Sidney Parker will not return, rest assured that an abundance of romance & adventure lies ahead for the Sanditon heroine. We can’t wait for you to see what we have in store… 💕 pic.twitter.com/8ioma0RbwF

Will the Series Recast Sidney?

Now all eyes are on what PBS (and BritBox UK, which has taken over some of the funding) will do. Is it possible that the show will recast Sidney instead of writing him out? This could work for this show, especially considering the series faced the cancellation and then the renewal. It’s not uncommon for TV shows to recast roles when necessary.

However, it doesn’t sound like this will happen. PBS Masterpiece made it clear in the Twitter announcement about James’s exit that Sidney is gone. The focus of the new season is on Charlotte and her new adventures. As this is a period romance, she will likely find love with someone else, even if that is not the way fans want to see the story continue. Maybe the show will mention Sidney now and then to see where he is in a marriage that doesn’t make him happy.

What do you think of Theo James’s exit? Would you like Sanditon to recast Sidney Parker? Share your thoughts in the comments below.