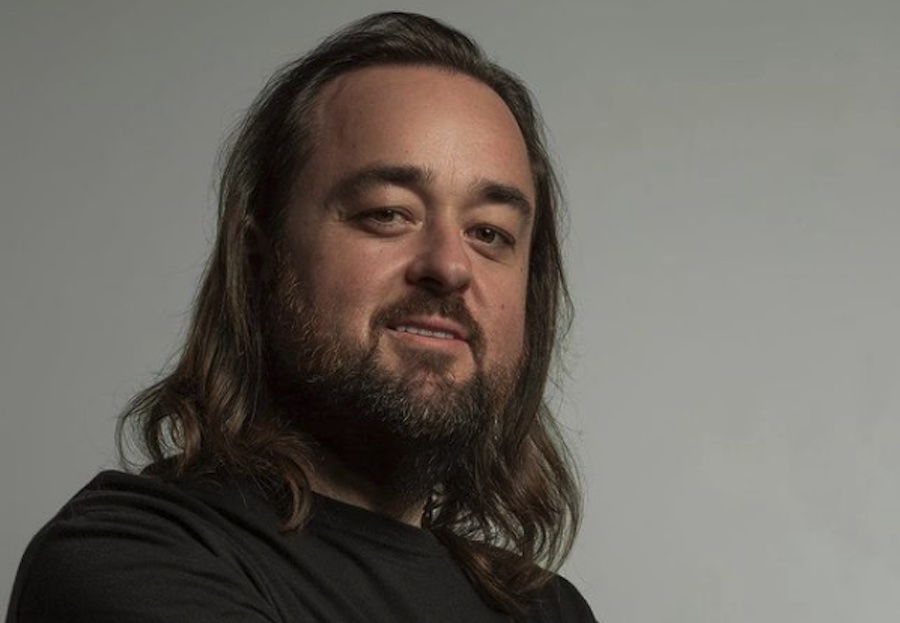 After being absent from social media for a lengthy time, Pawn Stars fan favorite Chumlee is back on Instagram. Where is he and what is he up to now?

Pawn Stars Chumlee is on vacation with the guys. He went to Cabo. In now-deleted Instagram messages, the fan fav is soaking up the rays and enjoying the beauty of this popular Mexican travel destination. Based on a screenshot of a now-deleted photo, Chumlee is trying to find balance.

He writes, “‘All I can do is work hard. That’s the story of my life!’ #cabo vacation with the boys.”

Lately, Chumlee has been very quiet on his social media account. Many fans have wondered why. Could it be due to Olivia?

As Chumlee’s latest Cabo trip is with the boys, Pawn Stars fans may wonder if he is still married to his wife Olivia. Fans of the History show may have noticed that Olivia Russell is not in any of his posts. Chumlee previously posted a lot of pics of her on his Instagram, including his wedding. They got engaged in Vegas as well and those pics are deleted.

Fans who have been following the Pawn Stars fan favorite know that Olivia was his rock during his tough times a few years back. But, life changes. Chumlee works a lot filming the reality show at the World Famous Gold and Silver Pawn Shop near Downtown Las Vegas.

A couple of years ago, Chumlee revealed how hard it was that Olivia was going away to school. She was at USBC, studying. He was busy filming new episodes. Chum admitted he missed his wife  but realized they were making a big sacrifice for their future together.

However, all of the photos he previously shared are gone. He did eliminate the Olivia Russell photos, but also other pics of his life. That includes the recent Cabo pics. Maybe Chumlee wants to keep his private life private?  Or has his future dramatically changed?

Did you know that Chumlee is also a professional photographer? He has another Instagram account called adjustyourfocus702. In this account, Chum shares photos that he has taken. He shares some insights into the photos.

However, there is something that he likes even more. On March 14, he posted “Shooting photos are fun but personally, I enjoy building the scene up from a vision in my head, I think I aspire to be a creative director so I’ll creatively direct my self lol… 📸 by @warner_foto.”

Sounds like Chumlee is already thinking of the future and what he will do after Pawn Stars is over. He wants to be a creative director. Chumlee has previously revealed that he would like to act in bit parts of television shows as well. Sounds like he will eventually be Hollywood bound!

Be sure to catch Chumlee and the rest of the Pawn Stars gang on Monday nights on the History Channel.