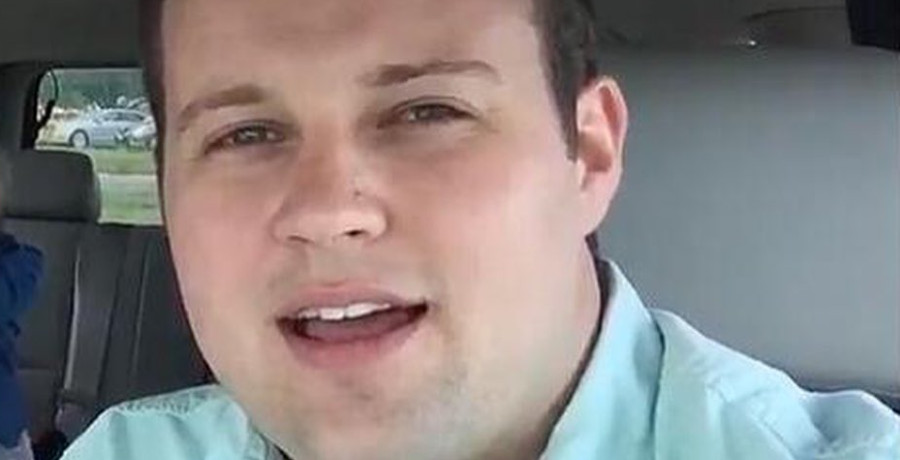 Former TLC star Josh Duggar is facing serious federal charges. He was allegedly found in possession of child pornography. While his trial doesn’t start until July, people are already assuming he will be found guilty. If he is – how much time could he spend in prison? The answer may surprise you.

Josh Duggar is facing two counts of “receiving and possessing child pornography,” Us Weekly reports. The charges stem from a 2019 raid on his office at the car dealership he owns. It’s unclear why it took the feds two years to bring charges.

There is speculation that the Duggar family knew the arrest was coming beforehand. Additional speculation suggests that Josh Duggar turned himself in to authorities. News of his arrest broke on Thursday, April 29th. However, it wasn’t until the 30th that the charges came out.

It is very rare for judges to impose the maximum penalty upon conviction. They often consider other factors when deciding on a sentence. If Josh Duggar is convicted, will he really serve 40 years in prison? Unlikely, according to one blogger.

Katie Joy runs the Without a Crystal Ball news and gossip channel. She recently investigated how much time Josh Duggar could reasonably be looking at if he’s convicted.

She used the sentencing guidelines from the Department of Justice to make her calculations. It’s unlikely that Josh Duggar will get the full 40 years in prison. It’s more likely that he would get 14.5 years per charge, or around 30 years total.

But Josh Duggar may have an ace up his sleeve when it comes to his legal troubles.

In addition to starring on TLC’s 19 Kids & Counting, Josh Duggar was a political activist. He rubbed elbows with politicians such as Ted Cruz and Mike Huckabee.

In fact, Huckabee came to Josh Duggar’s defense back in 2015.

That year, Josh Duggar publicly admitted to “inexcusab[e]” behavior as a teen. The behavior? Molesting several young girls, including some of his sisters. In a statement shared by CNN, Mike Huckabee said at the time that Josh Duggar’s behavior as a teenager wasn’t “unforgivable.”

The former Presidential candidate has yet to comment on Duggar’s latest legal troubles.

Is it possible that the Duggar family could use their political and personal connections in some way to help Josh Duggar? Some social media users speculate that the eldest Duggar son will take a plea deal to avoid a long prison term.

Josh Duggar returns to court next week for a bond hearing. His trial starts on July 6, 2021.

TLC issued a statement about the arrest, but has yet to respond to calls to cancel the Duggar spin-off, Counting On.