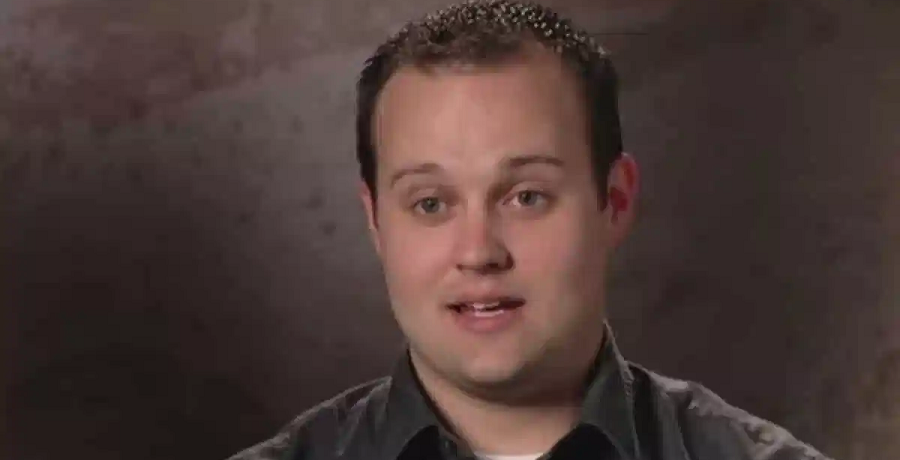 More details emerge as Josh Duggar remains behind bars. Most fans have a feeling that nothing was going well in his marriage with Anna Duggar. To the surprise of viewers, the couple announced they are expecting their seventh child. Then, on Thursday, April 29, came the news of his arrest.

Initially, feds arrested the 19 Kids and Counting star for unknown reasons. The judge revealed the details during the Friday morning court hearing. Josh allegedly had child sexual abuse material. Now, an insider who claims to know the TLC star has come forward on Duggar Snark.

Apparently, his behavior was the result of his failed courtship.

On Thursday, April 29, the Feds arrested Josh Duggar in his home. He is currently behind bars in an Arkansas detention center. The former reality star has multiple child abuse charges against him. All of these charges stem from when the Department of Homeland Security raided his home in 2019.

Shortly after the raid, the Duggar family wiped out its Facebook page and shut down the lot. Earlier this week, Josh and his wife Anna announced their seventh pregnancy. She has yet to speak out about his arrest or the charges he faces. She has kept quiet on social media and has probably taken a break. Jim Bob and Michelle Duggar issued a statement and asked for prayers during this time.

In the meantime, more details surface about Josh’s life. Fans hope that the truth will continue to come out against Josh. The reality TV couple has not talked about the charges because it’s an ongoing legal matter. Per a report via Deadline, Josh is expected to appear at a bond hearing on May 5. If he’s released from prison, he may not get to see his own children.

Anna was not the only woman that Josh Duggar courted before getting married. Rumors swirled on Duggar Snark and other communities that he was in a courtship with another woman. However, the courtship failed when he confessed to molesting his siblings. Keep in mind that the Duggar family has yet to confirm this information.

On Friday, a Redditor who claims to know the TLC star confirmed that Josh was in a romantic relationship before marrying Anna. The courtship was a “done deal” once he admitted his past. Years later in 2015, his past came back to haunt him and played out in the media. The breakup happened around the time when several of his fellow church members learned about his inappropriate behavior.

Moderators of Duggar Snark verified the insider, who appears to know the eldest Duggar family member. However, the source did not reveal the woman’s name. Josh married Anna in 2008 and the couple continued to expand their family despite his behavior and infidelity. Critics have wondered over the years if the couple’s marriage was arranged. Anna wasn’t even allowed to date until she turned 20.

Interestingly enough, Josh proposed to her on her 20th birthday. Counting On fans think Anna’s father, Mike Keller, and Jim Bob and Michelle arranged their marriage. So far, the family hasn’t commented on the rumors. Check back with TV Shows Ace for more news on Josh Duggar’s arrest.