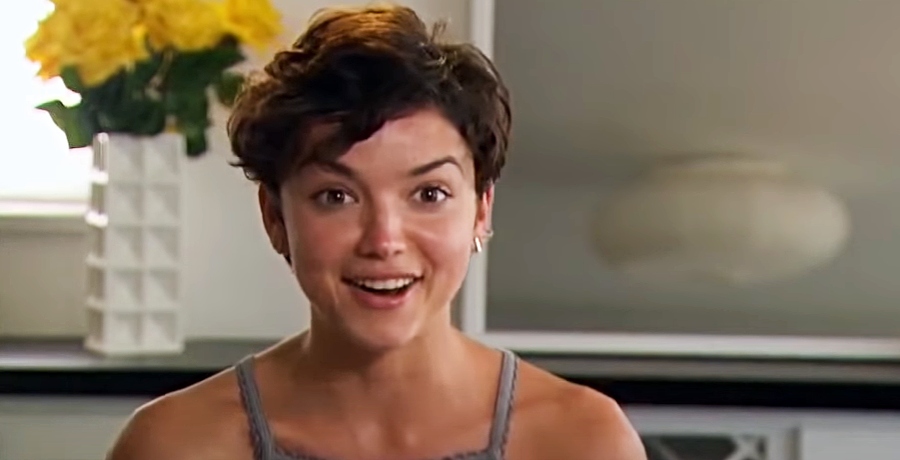 Bekah Martinez is no stranger to speaking out about mom-shaming. It seems to be a right of passage for mothers in the spotlight who choose to share their journeys. She’s not shy about breastfeeding and all the things that come along with having little ones.

After going home in week seven on The Bachelor she met her boyfriend, Grayston Leonard. He was the reason she didn’t go on Bachelor in Paradise. The next year she gave birth to her first child. Recently, she shared a full album of her tandem nursing her toddler and newborn.

The mother-of-two shared some of the things people ask her on social media. One is, “How long are you going to breastfeed?” She wants to make it clear – there is nothing weird about nursing a two-year-old. Bekah said she would breastfeed as long as she could. Initially she’d said they would hold off to have another, but got baby fever fairly quickly.

Bekah Martinez Is Clear How She Feels About Mom-Shamers

Bekah Martinez has said in the past, she felt the pressure from other moms and people online. The former reality star revealed she felt ashamed about the time spent working and not doting on her babies. Dealing with mom-shamers was new to her, but she also got a lot of support from her fans as well. Martinez isn’t shy about sharing her journey. Her entire birth video was posted for the world to see.

According to Us Weekly, she said she does supplement with formula when she’s at school. She balances getting a degree with mothering. Bekah said she would be happy with five or six kids.”

What Did Her Followers Think Of Photos?

The album she shared features lots of snaps of her feeding Franklin and Ruth, sometimes at the same time. Bekah says her gym-owning boyfriend is okay with however many kids she wants. She shared a video of her daughter amped up at eight o’clock PM because she got into a coffee bar. The next video shows a possum got into their house while they were on Instagram live. There’s never a dull moment in her house.

There were several comments like the following, “You should not be still breastfeeding your older child still she should be on solid foods by now.” And another said she just posted the pictures for attention. Bekah lets it roll off of her. Another fan commented on the children holding hands. She said, “the hand holding in the sweetest thing I’ve ever seen.” Several others thanked her for sharing her ups and downs as it really helps them out.

What do you think about Bekah sticking up for herself? Comment with your thoughts below.