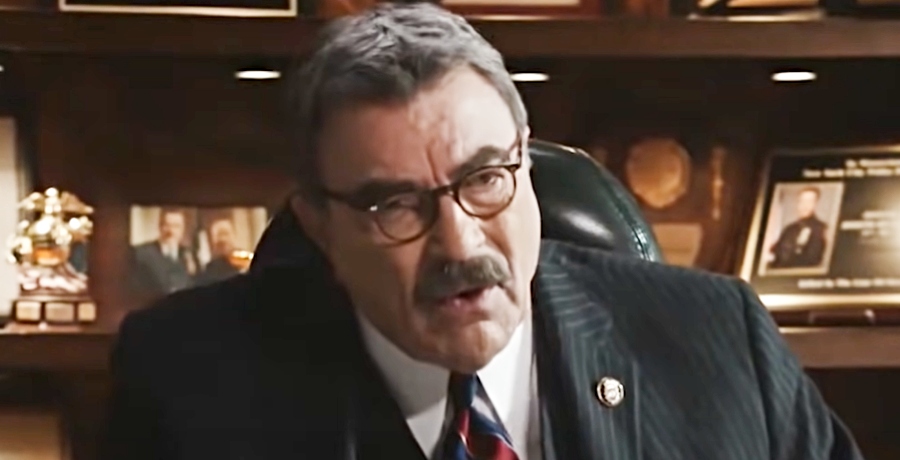 Will Blue Bloods be renewed for Season 12 or will the series be canceled by CBS? Fans wonder what the future holds for their favorite crime drama.

Will CBS renew our favorite Friday night crime drama. Or, is CBS preparing to break fans’ hearts? Fortunately, we have a bit of good news. According to Deadline, CBS recently confirmed the renewal of several of their shows. Blue Bloods was on the list of shows being renewed. So, fans can rest easy knowing Blue Bloods will return for Season 12. CBS has not canceled this series.

What is Blue Bloods about, anyway?

The series focuses on the Reagans family. The Reagans are a family with “blue blood” in their genes. They have multiple generations of law enforcement officers in their family tree. Patriarch Frank Reagan (played by Selleck) runs his police department nearly as strictly as he runs his family.

This isn’t the only series CBS renewed

As we previously mentioned, Blue Bloods was not the only series CBS gave the green light for an additional season. NCIS, Bull, Magnum P.I., and S.W.A.T will all be coming back for an additional season. Unfortunately, the announcement did leave the fates of SEAL Team, NCIS: Los Angeles, All Rise, and Clarice. Moreover, there was also the sad news that Mom and MacGyver are not being renewed for another season.

Blue Bloods got renewed despite ratings from Season 11 dipping among the pandemic. Tv Series Finale reports the ratings were down by about 19 percent compared to Season 10. The network, however, appears to be taking the pandemic into account when looking at the numbers to see what did and didn’t perform well. Likewise, fans know there are a lot of other factors that go into whether a show gets renewed or canceled. NCIS, for example, almost got canceled because Mark Harmon didn’t want to come back. He spent months working out a deal with the network because it was brought to his attention the show would be canceled completely if he walked away. 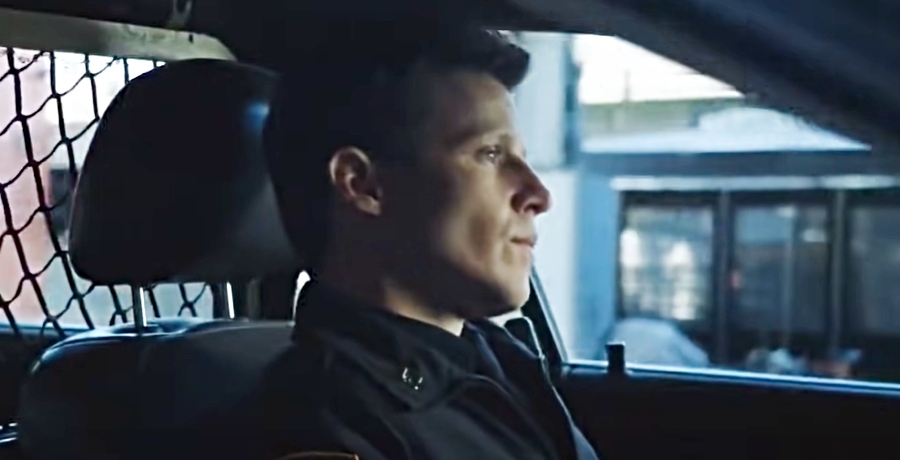 Unfortunately, we don’t have much information on Blue Bloods Season 12 just yet. Beyond confirmation, the series was renewed by CBS. Are you happy the series will have another season? Share your thoughts with us in the comments. And, keep coming back for the latest renewals and cancelations.