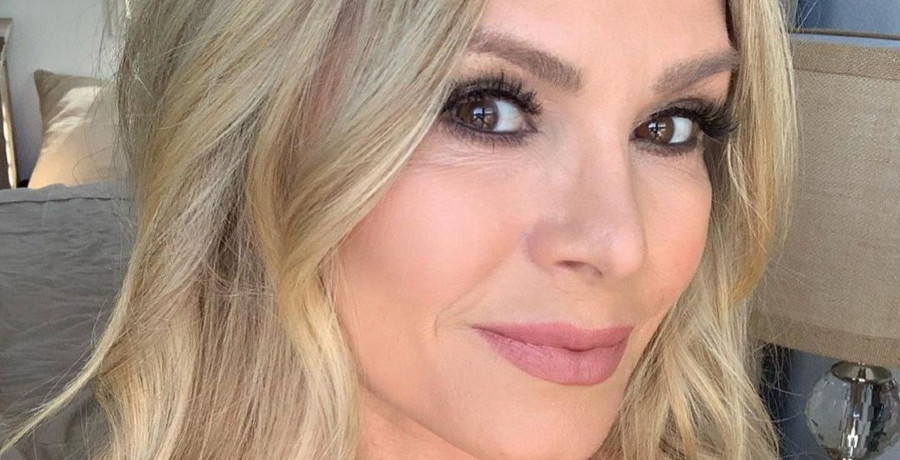 RHOC fans want Tamra Judge back on the show. After a dull Season 15, Bravoholics are waiting for news about the next season. Bravo has yet to announce any specific plans. Tamra Judge fans are pleading with the network to bring Tamra Judge back for Season 16. And they aren’t shy about making grand gestures to get Bravo’s attention.

In January of 2020, Tamra Judge followed Vicki Gunvalson’s SHOCKING announcement with one of her own. Both ladies said that they were leaving The Real Housewives of Orange County. Gunvalson, the ‘OG of the OC’ had been with the show since the beginning. Her BFF and co-star Tamra Judge had just finished her twelfth season.

Rumors at the time suggested both were let go to make room for new blood. However, Tamra Judge later revealed that she left to help her ex-husband, Simon Barney, through his cancer treatments.

Judge and Gunvalson were filming a new show of their own. But it’s unclear if the show will ever see the light of day. Tamra Judge recently teased a new venture in home decor.

Season 15 heavily featured Braunwyn Windham-Burke’s battle with alcoholism. Her alcoholism was questioned by co-star Kelly Dodd, among others. Dodd claimed that Windham-Burke was only pretending to be an alcoholic for the show.

Braunwyn Windham-Burke also came out as a lesbian, though she remains married to her husband, Sean Burke. Former RHOC star Gretchen Rossi recently shared her thoughts on Season 15. She said that fans tell her all the time how “confusing” the coming out storyline was.

Rossi called the storyline “inauthentic,” and said it lacked “relatability” for viewers, according to Us Weekly.

Gretchen Rossi and Tamra Judge famously fought throughout their time on the show together. But many fans feel the show isn’t the same without Tamra Judge.

Fans Go BIG to Get Tamra Judge Back

There is a lot of speculation about Season 16 of RHOC. Will Kelly Dodd get fired? Will Braunwyn Windham-Burke leave the show? Could Tamra Judge return to the franchise?

Based on Andy Cohen’s recent comments, anything could happen. His defense of Kelly Dodd makes it unlikely that she is getting the boot. But another ‘boot’ might be coming – a reboot. Amid calls of cancellation, Cohen suggested the show might get a “reBOOT.”

Tamra Judge fans took that as an opportunity to make their demands clear. They want Tamra Judge back on the show. A group of fans recently pooled their money to get a billboard put up in Orange County. The billboard pleads with the network to “bring back” their “beloved hero” Tamra Judge.

A new billboard has been put up by fans in Orange County, and asks #BravoTV to bring Tamra Judge back to the show #RHOC pic.twitter.com/RSRkW4TuYU

Do you think Bravo should #BringBackTamraJudge?