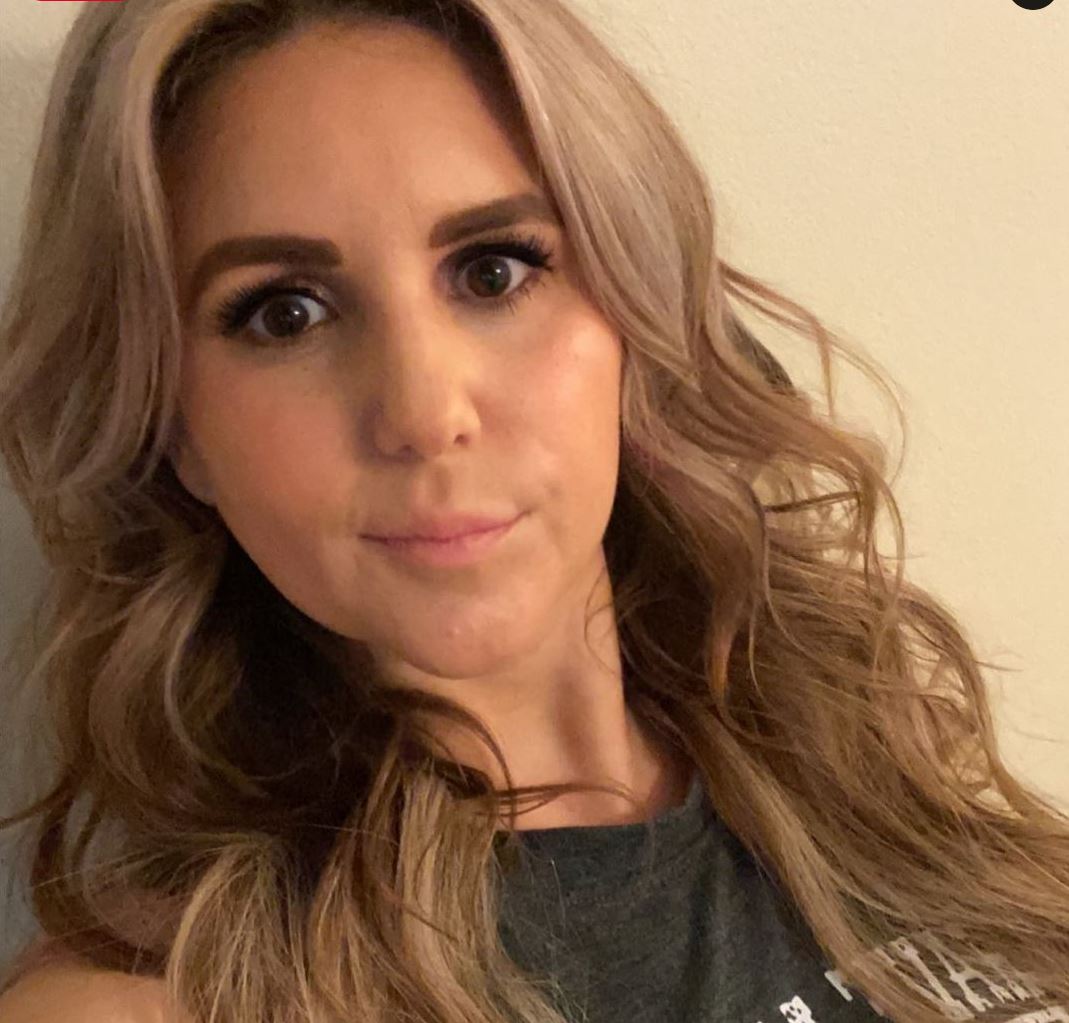 Tonight on a new episode of Storage Wars Brandi Passante and her ex Jarrod Shulz were reunited. The show started with Brandi saying she hadn’t been to an auction in a long time. She was in her car headed to Santa Ana. Brandi has been staging houses and loves the job. She needs things to put in these homes and knows an auction is a great place to look.

Brandi and Jarrod split back in 2018. The couple actually was never married. A lot of fans don’t realize they split due to the fact that there haven’t been any new episodes of Storage Wars in a while.

Jarrod Shulz shared that he owns a restaurant now. The business is down because of COVID-19 and not being able to have as many people in the business. He decided that he would make some quick money buying a storage unit and selling the items. Jarrod also said that he has games in his restaurant so a foosball table would be a nice addition if he won the unit with it in it. He later decided he could sell it for $150.

They both went to the auction and Jarrod said it’s fine for them to go on their own. Laura Dotson was worried about Brandi Passante and checked on her. She knew it might be an interesting bidding war between these two. They were both at this auction. Don and Laura Dotson had a bit of an argument and Don was telling Jarrod communication. Jarrod said, “That’s key.” Then Brandi said, “as if you would know.” She wasn’t ashamed that she said it either.

The first unit that Jarrod bought, he paid $400 for and Brandi thought he spent too much on it. He later walked by her and wish her good luck, but you could tell Brandi didn’t want to speak to him at all. When it was time for Brandi to bid, she had Mary do the bidding for her. Anytime that she would bid, he would do it as well. At the end of the day, Brandi Passante never won a unit. Laura offered to let her come look at the furniture up in her garage to use for her home staging, though.

Don’t miss new episodes of Storage Wars with Brandi Passante and Jarrod Shulz on Tuesday nights on A&E. It looks like a wild season.