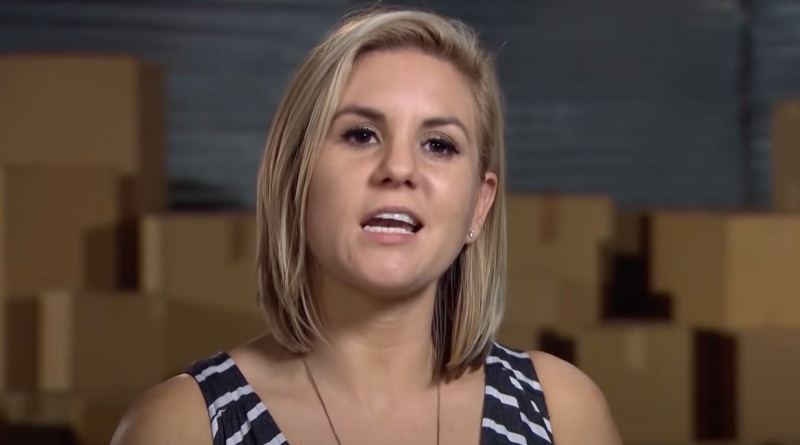 Storage Wars cast member Brandi Passante made a name for herself on the A&E network show. But how much is she actually worth?

Storage Wars premiered on A&E all the way back in 2010. The series premiere was watched by two million viewers. Meanwhile, the show is still widely popular. In addition, Season 13 of the storage auction show premieres on April 20, 2021.

Some people might not think that scavenging through old storage units is a lucrative career path. But thanks to the widespread popularity of Storage Wars, cast members from the show made quite the name for themselves since the first season went on air.

Storage Wars is Back!!! https://t.co/m8dDLv8AoZ

Brandi Passante joined Storage Wars in 2010. Meanwhile, she stayed with it all the way up to 2018. It’s clear based on her current net worth that bidding on storage units was a lucrative endeavor for her.

With everything Brandi Passante has had going on over the years, she built up quite the substantial nest egg. Celebrity Net Worth estimates her current net worth to be about two million dollars. So that’s certainly a decent chunk of change to be proud of – in addition to her reality celebrity status.

What is Storage Wars Celeb Up to These Days?

With a two-million-dollar nest egg to fall back on, some Storage Wars watchers may wonder what Brandi Passante does these days with her time. It turns out she has her hands full even after leaving the popular franchise. Brandi Passante and Jarrod Schultz went their separate ways more than two years ago. Meanwhile, she has a lot going on to keep her busy.

Former Storage Wars cast member Brandi Passante is a social media influencer. Also, she certainly uses her reality show fame to branch out into other streams of income as well. She charges $80 a pop for personalized Cameo shout-outs for fans. So that’s certainly another way to add to her net worth.

You will get to see Brandi Passante on new episodes of the franchise this season. There are also other ways to keep up with her activities. In addition, she does her part to hype the upcoming season as well. Either way, she seems to be living her best life since leaving – and it’s clear she found a way to turn old storage units into a lucrative lifestyle for herself.