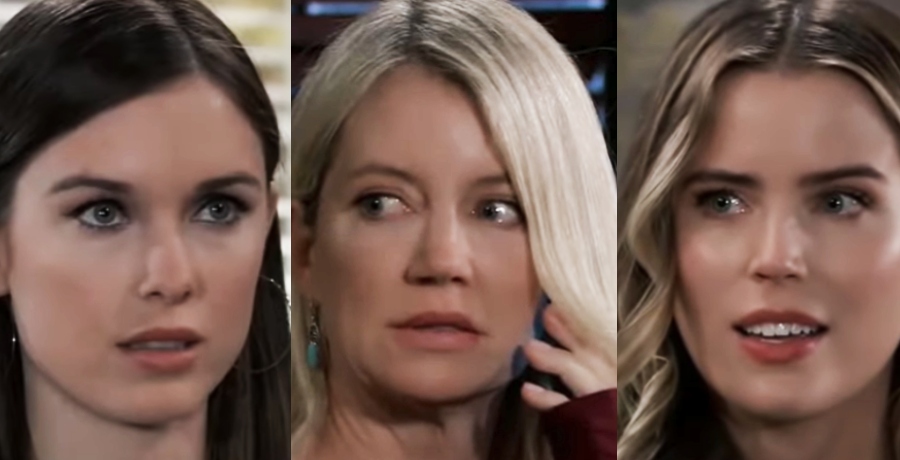 General Hospital fans were hit with something they did NOT see coming. A Michael and Willow romance. Now, this GH couple isn’t really catching people off guard because they think it is a bad match. In general, the pairing makes for a really… nice couple. But, is a nice couple what those watching General Hospital really hope for?

The big hang-up with the pairing of Michael and Willow is the lack of drama. GH couples (and really all soap couples) work because of the drama. Will a couple with no drama make for a juicy addition to the storyline? Or, are we in for a bit of a snoozefest?

General Hospital fans have no trouble sharing their thoughts

Now, don’t get it twisted. Just because there isn’t a lot of drama there doesn’t mean there isn’t a story or history. We know Willow and Michael first met at a bereavement group. In fact, looking back, some could argue the storyline dropped a lot of bread crumbs that suggested these two were meant to be together. Sasha and Chase weren’t really end game lovers. Moreover, some fans are arguing Michael and Willow just weren’t that happy with Sasha and Chase.

Their coming together is later than I thought. I thought they would end up together doing their grief counseling session, but she ended up with Chase.

So, Willow and Michael might seem like a boring and vanilla relationship. But, perhaps, this is what the two need to be happy. Still, that isn’t stopping fans from expressing their thoughts. Unfortunately, there are a lot of GH fans just not rooting for this budding new couple.

Michael and Willow are a boring snoozefest #GH

Was replacing Sasha with Willow a mistake for Michael?

Some GH fans feel pretty strongly that Michael has made a mistake in his replacement for Sasha. One fan, in particular, clarifies that it isn’t really just an appearance-based thing either. There are just more layers to Sasha. As you can see in the tweet below, the fan notes Michael “downgraded” to Willow. Is Sasha the “more colorful” choice?

I feel like Michael downgraded going from Sasha to Willow. Not at all a physical appearance thing, more along the line that Sasha seems more colorful. Has more personality. Is more 3 Dimensional. #GH

Not everyone, however, shares this train of thought. There are some General Hospital fans noting those who are dissing on the shocking couple don’t speak for the entire fan base. Some individuals note Michael and Willow make an adorable couple. Perhaps a drama-free couple is just what the storyline needs?

According to She Knows, there is one thing that is very true about the Michael and Willow pairing. General Hospital fans are obsessed. Some fans love the couple. Some fans hate the couple. But, the couple definitely got fans talking. 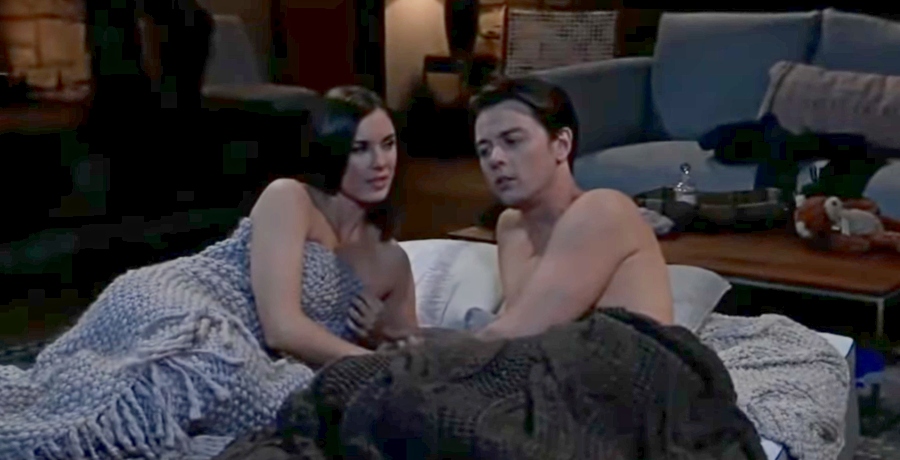 Will Willow and Michael work out as a couple? Or, do you think Sasha or Chase could get in the way? Anything could happen at this point. Share your thoughts with us in the comments. And, stick with us for the latest GH coverage.