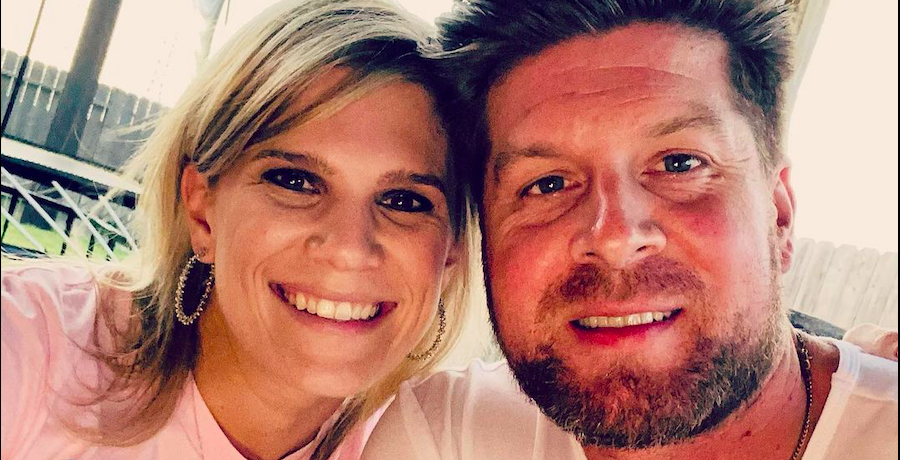 OutDaughtered fans are obsessed with Uncle Dale’s latest post celebrating his anniversary with Aunt Kiki. The Mills are just too cute!

Dale Mills had quite the year

Dale Mills has had quite an eventful year so far, but he has come a long way from testing positive with COVID-19 and halting OutDaughtered production.

He seems to have made a full recovery and perhaps he’s being even more cautious these days. It’s been about a month since Dale has shared any pictures of himself out on the town on Instagram.

The photos he did share about a month ago were featuring himself and Kiki hanging out with a few other couples outside during their wine country trip. Fans did not seem to mind that Uncle Dale was out of the house and being social again, but they did notice one detail. The big kicker was, none of these couples were Adam and Danielle Busby. Uncle Dale has other friends, and fans were surprised!

Now, a month later Uncle Dale is back out enjoying life again, this time with his wife Kiki.

Uncle Dale revealed that he took Kiki out for a very special date night, because Wednesday, April 14, 2021, marked 19 years together for the couple.

He posted the following photo with a very sweet message to honor his wife Kiki and celebrate their anniversary.

Uncle Dale continued in his post saying, “We started dating at 18/19 years old, by the way I was 18 and Kiki was a cougar. Crazy to think we have spent just as much of our lives together as we did without one another. Couldn’t imagine going through this life with anyone else! I love this chick so much!”

He wrapped up his post of admiration with a couple of adorable hashtags professing his love to Kiki and stating he hopes they get another 100 years together.

Dale Mills is one affectionate husband and fans were LOVING it. Several fans wished the couple a happy anniversary in the comments, while there were countless red heart emojis left on the post. Finally, one fan wrote, “You guys are such an awesome couple.”

What do you think of Uncle Dale and Aunt Kiki making it nearly 20 years as a couple? Let us know what you think in the comments below. Be sure to watch new episodes of OutDaughtered on TLC.

‘Teen Mom’ Fans Say Kailyn Lowry’s New Man Has No Respect For Her?
Mama June’s Man Says It’s All Too Fast, Says He Might Not Love Her?
Who Decides Whether Pete Davidson Is On Kardashian Show Or Not?
‘LPBW’ Fans Cringe At Zach Roloff’s Desire For ‘Dwarf Tribe’
Anna Duggar Makes A Long-Overdue Life Change