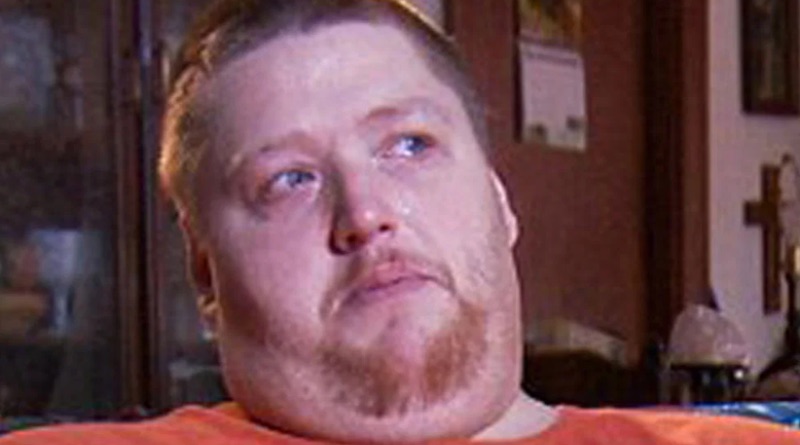 My 600-lb Life cast member James Jones had a memorable episode when TLC cameras first filmed his journey. But how is he doing these days?

James Jones made his My 600-lb Life debut back in Season 2 of the TLC program. Back then, in 2014, James Jones was 37 years old. And at that age, he tipped the scales at 728 pounds. Right out of the gate, he was in a dire situation – and the only way out at that point was with Dr Now’s help.

James Jones didn’t start as an obese child. But by the time he was a teenager, he weighed in at 280 pounds. Adding to the stress of that situation, his sister and father passed on due to obesity issues. To cope with the stress and loss, he turned to food – which only made his problem worse. So by the time he made it to Houston, his life was most certainly on the line.

Getting to Houston on My 600-lb Life is just the first step in any TLC weight loss journey. Because of his initial weight on the TLC show, James Jones wasn’t approved for surgery. He had to put in the work to drop the weight before he got the seal of approval. Meanwhile, that included going on Dr Now’s strict diet. Going on that strict diet means giving up a lot of the usual suspects in terms of comfort foods. But it was time to face the music for the TLC star.

Luckily for him, he went all-in when it counted – and he really turned things around. Eventually, he got the surgery he needed. After that, he took that momentum and ran with it. By the end of his My 600-lb Life episode, James Jones clocked in at 376 pounds. Moreover, that adds up to 352 pounds down by the end of his episode.

Where is the My 600-lb Life Celeb Today?

Given his family history of obesity, Dr Now warned James Jones on My 600-lb Life that it wouldn’t take much to slip back into his old ways if he wasn’t careful. With so many family members lost to obesity-related issues, it was important that someone in the family turn things around. Meanwhile, based on the latest from James Jones, he did just that.

James Jones keeps up the healthy habits he learned from Dr Now on My 600-lb Life. And as a result, he lives a much healthier and happier life overall. Considering the fact that he wasn’t far off from death’s door, James really turned things around. Moreover, because of his hard work and commitment, he gave himself another chance at life. Meanwhile, from the looks of it, he seems to make the most of it.