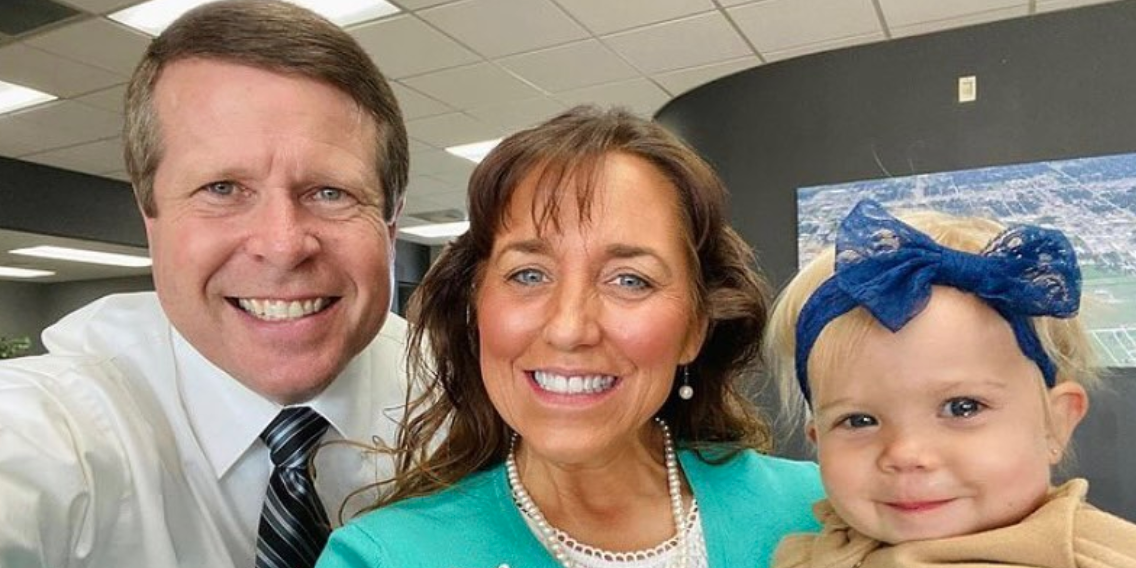 The Duggar family has been pretty quiet when it comes to announcements lately. While there’s typically a lot happening in their family, they haven’t shared much recently. One of their sons, Jedidiah Duggar, got married before announcing his courtship. This totally shocked Duggar fans, which made them think that there might be other secrets coming out soon.

Additionally, only one Duggar woman has announced she’s pregnant. Jessa Seewald will give birth sometime this summer. There are several women who fans think are going to be pregnant soon, but no news has come from the Duggars. So, fans are suspecting that there are relationships, engagements, and pregnancies being kept under wraps.

There are a couple of Duggar kids who are rumored to be in serious relationships and may get engaged soon if they aren’t already.

As TV Shows Ace reports, a source revealed that two big announcements should be coming soon. The source says that Jana Duggar and Stephen Wissmann’s relationship will go public. The source also states that James Duggar and Lauren Caldwell’s courtship details will be shared.

Fans have been thinking that Jana might be engaged because her relationship with Stephen seems very serious. He was supposedly at the rehearsal dinner for Jedidiah’s wedding. Plus, Jana spent the holidays with Stephen. In a recent Instagram video, Jana seemingly hides her left hand, which could mean she’s engaged but not ready to make the announcement. She hides her hand in her pocket or angles her body so her hand isn’t visible. While it could be a coincidence, it doesn’t seem impossible for her to be engaged.

At this point, it’s unclear how far James and Lauren’s relationship has gone, but they may be nearing an engagement soon.

Duggar family might be keeping secrets for this reason

As fans have been speculating about which Duggar kids might be engaged, pregnant, or preparing to make another announcement, they have also tried to figure out why the family is being so quiet. While it’s totally up to the family to make their announcements, this silence seems strange. The family is usually sharing big news with their fans.

Fans wonder if the silence has something to do with a TLC NDA. As of right now, another season of the show has yet to be announced. Fans hope the show isn’t canceled, and the lack of news from the family is a good sign it’s coming back. After all, they would want the big events to be on the show.

It’s also possible that the family wants to stay out of the spotlight to prevent backlash. The family is often criticized for how they choose to live their lives. No matter what’s going on behind the scenes, fans are eager to know what the Duggars may share soon. Of course, fans are keeping a close eye on the family so they don’t miss anything.

So, do you think that there’s something happening behind the scenes? What Duggar family announcement do you think is coming next? Let us know in the comments below.

For more Counting On news, check back with TV Shows Ace.

‘American Pickers’ Fans Claim Season 23 Is ‘Staged’ & ‘Not The Same’
‘1883’ Fans Hope That Isabel May Is Starting A Trend
1883: Rita Wilson Teases Her Upcoming Cameo
‘Young and the Restless’ Weekly Spoilers: Tessa Gets Ready to Propose to Mariah
‘SW’ SPOILER: Kody Brown Pulled Plug On Marriage To Christine?