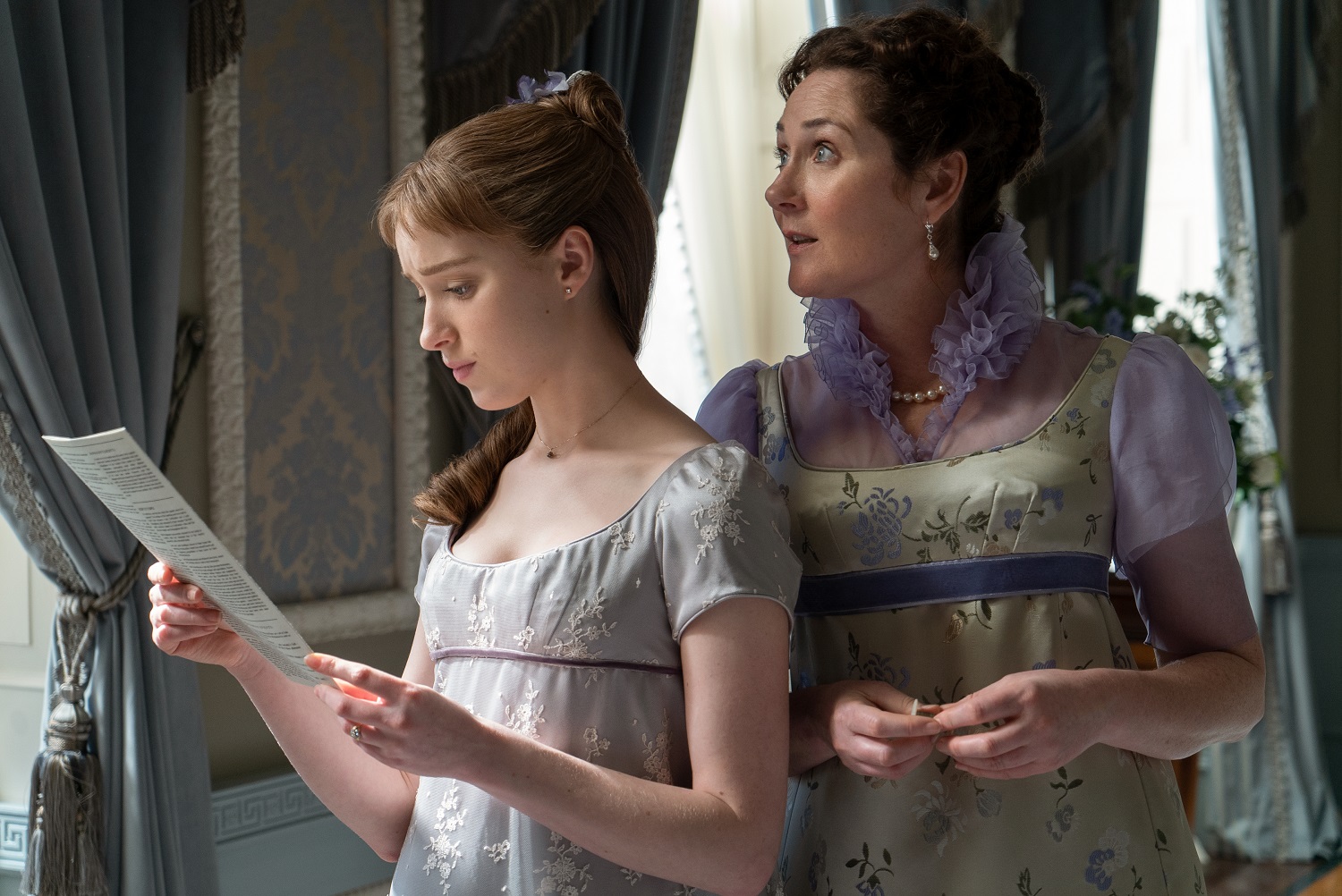 Netflix has given Bridgerton fans a gift never really thought possible. Bridgerton Seasons 3 and 4 are officially going to happen.

TVLine reported the news about the renewal. This isn’t just for one season, but for two. Bridgerton Season 4 is also officially confirmed.

What Will Bridgerton Seasons 3 and 4 Be About?

With the way the story is going so far, it’s safe to assume that Bridgerton Season 3 will follow the third novel in the Julia Quinn series and Season 4 will follow the fourth book.

The third book is titled An Offer from a Gentleman and follows Sophie Beckett who is an earl’s daughter but has an evil stepmother. It is very much a Cinderella story, with Benedict Bridgerton as her Prince Charming.

The fourth book is titled Romancing Mister Bridgerton and follows Penelope Featherington. She adores Colin Bridgerton from afar, and now it’s time to get to know his darkest secrets and fears. Just how much does she think she knows him, and how much does she really know him?

There may be some elements of other books included. The TV series may continue to develop the side characters in the way it did with the first season.

Dearest readers, this author brings a most exciting announcement… pic.twitter.com/sV0QiYcn8z

Will Regé-Jean Page Be in the Rest of the Series?

The news of the two-season renewal comes shortly after the confirmation that Regé-Jean Page will not return as the Duke of Hastings in Season 2. In a way, this isn’t surprising since he doesn’t have a large role in the second book. Understandably, there are disappointed fans out there, especially since the first season developed so many side characters.

It is highly unlikely that Page will return for the other two seasons. The character isn’t there in the books in a large enough capacity. Fans will need to keep an eye on what Page is doing next.

When Will Bridgerton Season 2 Premiere?

With all the news of two more seasons, does that mean the second season will premiere soon? That’s very unlikely.

The show is currently in production. It takes eight or nine months for the majority of Netflix shows, but some will take longer, especially during the pandemic. Post-production has to happen after that, and that can take months to do. Netflix won’t set a date until closer to the time, but the end of 2021 is the earliest that the season will drop.

At least fans get to go into the season without feeling disappointed that the rest of the books won’t be adapted.

Bridgerton is available to stream on Netflix.