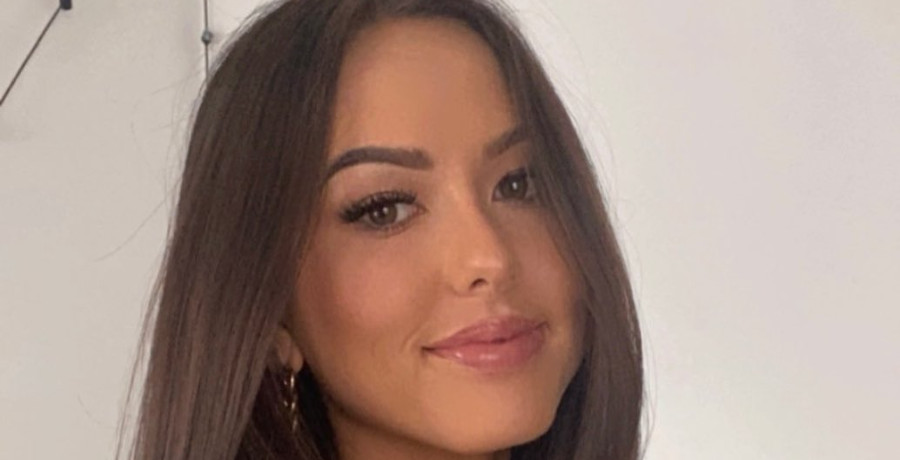 Rumors are swirling online that ABC is having trouble landing former Bachelor Nation contestants for Bachelor in Paradise. The show is set to return this summer, but the network has been mum about casting news.

Fans have been speculating that some of their favorites may return to find love in a tropical setting. Some of the names thrown about include exes Peter Weber and Kelley Flanagan. Fans really want to see Bennett Jordan hit the beach. Abigail Heringer is also a strong candidate for BiP.

Did she give a hint that she may be heading to Paradise?

Abigail Heringer was the first deaf contestant in Bachelor history. She may not have won Matt James’ heart, but she won over viewers. Many Bachelor Nation fans were rooting for Abigail as the next Bachelorette.

The network went with Katie Thurston… and Michelle Young as the next Bachelorette stars. Katie’s season starts in June, with Michelle’s coming later this year. In between is a trip to the beach on Bachelor in Paradise.

The Oregon native recently did a Q&A with the official Bachelor Nation site. Abigail gave a little insight on her time as a contestant on The Bachelorette.

During an appearance on the Clickbait podcast earlier this month, Abigail laughed off questions about who has been sliding in her DMs.

Her answer about her biggest crush in the franchise might be a hint that she’s joining BiP. Instead of answering, she simply said, “TBD.” To be determined. Meaning she hasn’t met her crush yet!

Do you think Abigail Heringer was dropping a hint about joining Bachelor in Paradise?

Living Her Best Life in NYC

The former Bachelor contestant also revealed where she sees herself in five years. Still living in NYC. She moved from Oregon to the Big Apple after Season 25 ended. She joins several other NYC Bachelor residents, including Matt James.

In fact, People reports that Abigail Heringer was among the Bachelor alum hanging out with Rachael Kirkconnell in NYC last week. There are conflicting reports if Rachael was in the city for a girl’s trip or to meet up with Matt James.

Regardless, Abigail Heringer stayed above the fray from that drama like she did the drama in the house.

Would you like to see Abigail Heringer on Bachelor in Paradise? What about the idea of her joining the new season of Dancing With The Stars?

Let us know your thoughts in the comments below. Be sure to join us on Facebook for more Bachelor Nation news.