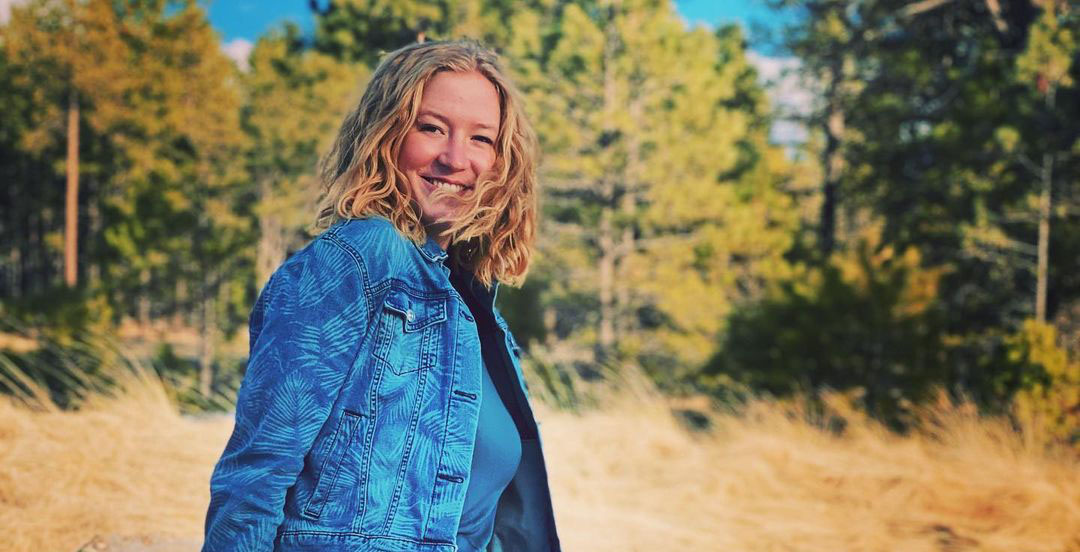 As Sister Wives fans gear up for a new episode tomorrow night, TLC releases a new trailer. It seems that one of the Brown children gets into a bit of a roadside predicament. Keep reading to find out more.

The trailer begins with Sister Wives Robyn Brown explaining that she drove past a car stuck in the mud. She describes it as “it is like deep, deep in the mud.”  Next, the video zooms in on the silver car so everyone can see just how stuck it is. Kody kind of chuckles as he says it is “up to the axel.”

Sister Wives patriarch, Kody Brown cannot stop laughing. He describes the car as floating and the wheels of the car are just spinning. Christine shows up at the car with Gwendlyn. As Gwendlyn gets out of the car, she says she “blames the tractors.” Kody wants to know why she would blame them, and Gwendlyn just says, “Who else would I blame?” Almost comically (and full of sass), she responds, “Not myself.” True to the Kody that viewers love to hate he says, “Not yourself for not staying on the road?”

Is it too embarrassing for Kody to ask a neighbor for help?

Ultimately, Kody determines that the only way they’re going to be able to get the car out of the mud is with a tractor. Conveniently, he knows that their neighbor has one. However, it seems that he’s trying to avoid the embarrassment of asking their neighbor to borrow his tractor.

Next, in an ill-fated attempt, they try to tow the stuck car out with one of the other cars they brought with them. However, the free vehicle just seems to go from side to side. The stuck car doesn’t budge. Ultimately, they give up on that attempt. Kody says, “I don’t want to dig myself deep.”

Sounding defeated, Kody says, “All I know is, I wish I owned a tractor.” Moving on, Kody wants to try to shovel the stuck car out of the mud. Plan C is that Christine goes and gets the neighbor and takes the fall for the embarrassing situation. Christine laughs hysterically at Kody’s plan. They dig even deeper into the plan and say that if the neighbor asks if Christine has a husband, she’s going to respond, “He’s at another woman’s house.”

The situation only gets worse

In the next clip, Robyn explains that one of the reasons that Kody wanted to leave Las Vegas is because he wanted to go someplace where he “could play with his kids in the dirt and the mud.” Ultimately, Kody has to get in the mud to try and dig the car out. It looks like he makes progress and then he asks Christine to start the car. They find out that the drama isn’t over with this car. The battery is dead.

Ultimately, Janelle starts to defend the car. She explains that it was fifteen years old when they bought it for Maddie in high school. “I’m not sure it will survive beyond Gwen,” says Janelle.

Tune into a new episode of Sister Wives Sunday on TLC at 10 PM EST to see if/how the Browns get Gwen’s car out of the mud. Come back to TV Shows Ace for more Sister Wives news.

‘The Amazing Race’ Is Too Afraid To Go To These Countries
‘Yellowstone’ Creator’s New Series Attracts Nicole Kidman, Zoe Saldana
‘Too Hot To Handle’ Stars Harry And Beaux Move On After Plane Fracas
These ‘Survivor’ Players Feel Cheated And Deserve Another Shot
Baby Mateo Roloff Sees Chiropractor, For What?