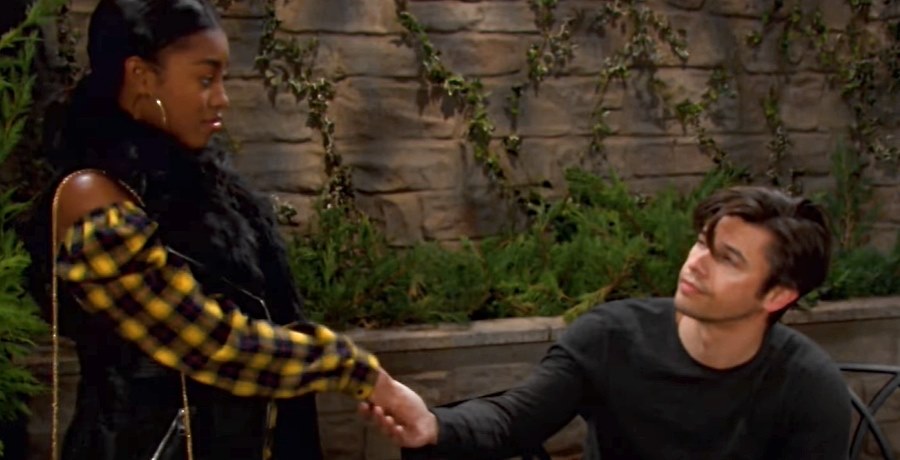 Days of Our Lives spoilers for Monday, August 12, 2021, reveal Xander finding the results of his drunken binges may leave him in more trouble than he thought.

Days of Our Lives Spoilers: A New Lady For Xander

Sure, he shot Marlena (Deidre Hall), left her in a coma, and even locked Nicole (Arianne Zucker) in a cage, but with the love of a good woman, he reformed. That good woman was Sarah Horton (Linsey Godfrey) and he thought he had it all with her. They were in love, they had great lovemaking, they were ready to marry, and then she was gone. This was also the second time in a year for an aborted Sarah-Xander wedding.

Since then, Xander (Paul Telfer) has been on quite a bender and causing a ruckus all around town. He nearly beat up a few people at The Brady Pub, and then he ran into newcomer Chanel (Precious Way) and threw his money around. One thing led to another and Chanel now thinks she has it made with a rich man in her life. And Xander is not quite sure what to do.

After all, Chanel’s mom, Paulina (Jackee Harry), wants her to get a job and the last thing Chanel wants to do is work. Not when her mother is filthy rich. But a girl has to do what a girl has to do and Xander might be the perfect mark for this young woman. Broken hearts can make people do some crazy things. 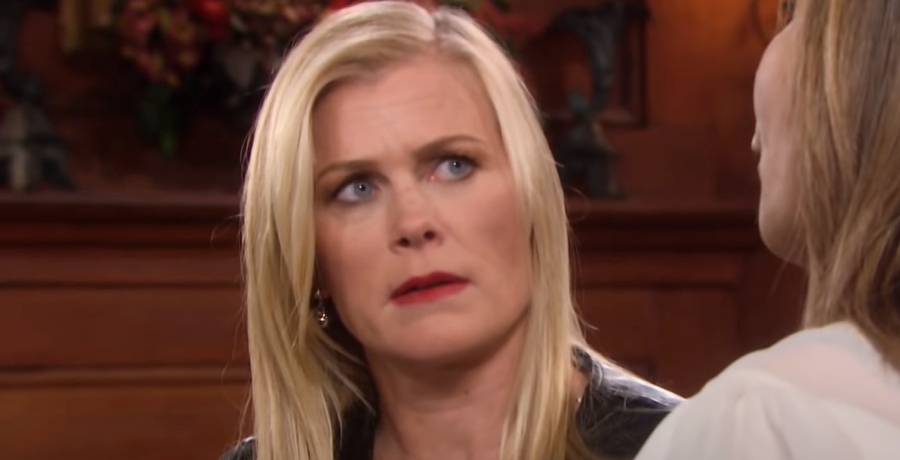 And it looks like a broken heart is what led to some passion between ex-spouses, Sami (Alison Sweeney) and Lucas (Bryan Datillo). Sami confessed her marriage to EJ is not all sunshine and roses. How could it be? She spent most of the last few years nursing the man back to health. That emotional confession caused one thing to lead to another. And it looks like there could be a Lumi reunion on the horizon.

Lucas has been a lonely soul ever since Adrienne (Judi Evans) chose Justin (Wally Kurth) over him and then Adrienne died. He tried a romance with Chloe (Nadia Bjorlin), but then she got a singing gig and left town. Since then, Lucas has focused on Allie (Lindsay Arnold) and her problems, including her rape and the birth of his new grandson, Henry Lucas. Then he got caught up in the Charlie Dale Murder Mystery and he found himself kissing Sami on a bed.

So, what happens the morning after that? After all, Lucas and Sami have been on-again/0ff-again since high school. She may still be married, but that doesn’t mean on-again can’t happen, right?