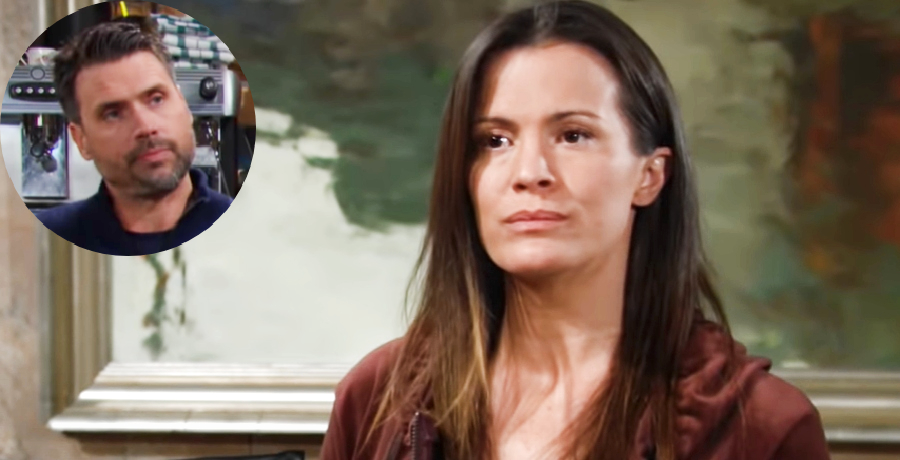 The Young and the Restless spoilers for Friday, April 9, 2021, reveal what could be either a very good day or a very bad day for Chelsea Lawson Newman.

The Young and the Restless Spoilers: Chelsea’s Mistake?

Chelsea (Melissa Claire Egan) really was paralyzed as a result of a stroke when the year began. She was really confined to a wheelchair and couldn’t even speak. We had to listen to the thoughts inside her head and all of those thoughts were paranoid. We even saw her paranoid fantasies of Sharon (Sharon Case) and Adam (Mark Grossman) kissing right in front of her while mocking her.

Eventually, Chelsea began to slowly move and speak again, but she figured she would keep this a secret from everyone — except Chloe (Elizabeth Hendrickson). She told everything to her BFF and even enlisted her in setting up Adam for trying to kill Rey (Jordi Vilasuso). Chloe didn’t realize she was getting herself into this and is now freaking out, but Chelsea has assured her she will make sure she doesn’t go to prison.

However, Chelsea has also been careless. When she’s alone in the penthouse, she dances around, drinks, laughs, and smiles. And she doesn’t even know Adam has spotted her doing just that and is onto her tricks. He also told Sharon. Now the pair just have to prove what Chelsea has been up to. Of course, easier said than done.

On Friday, Nick (Joshua Morrow) pays Chelsea a visit and it looks like he gets there when Chelsea is in partying mode and may discover her secret. Will Chelsea confess everything in the hopes of enlisting Nick in her little scheme? After all, there are few people Nick hates as much as Adam. Never mind that they are brothers. Nick will probably do anything to stick it to the guy, but will he team up with Chelsea? 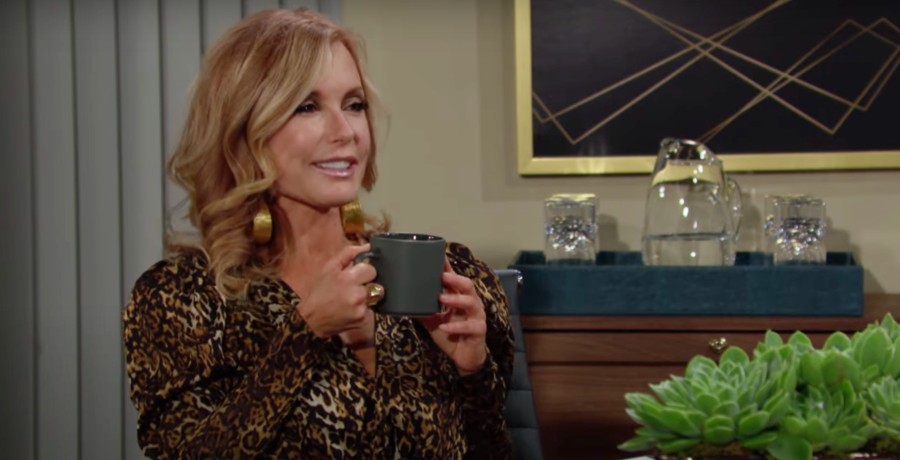 Over in Abbott land, The Young and the Restless spoilers say Lauren (Tracey E. Bregman) has some power again when it comes to Jabot. She made a decision a few years ago to let Phyllis (then Gina Tognoni, now Michelle Stafford) run the company, which did not go over well with Jack (Peter Bergman) at all. Well, she has that voting power and the upper hand, so what will she do now?

With Ashland Locke (Richard Burgi), his business prowess, and his suspicion that Kyle (Michael Mealor) slept with his wife in The Hamptons a few summers back, anything can happen and Lauren might have to save Jabot once again. What will she end up deciding this time? And will Sally (Courtney Hope) have anything to do with this?