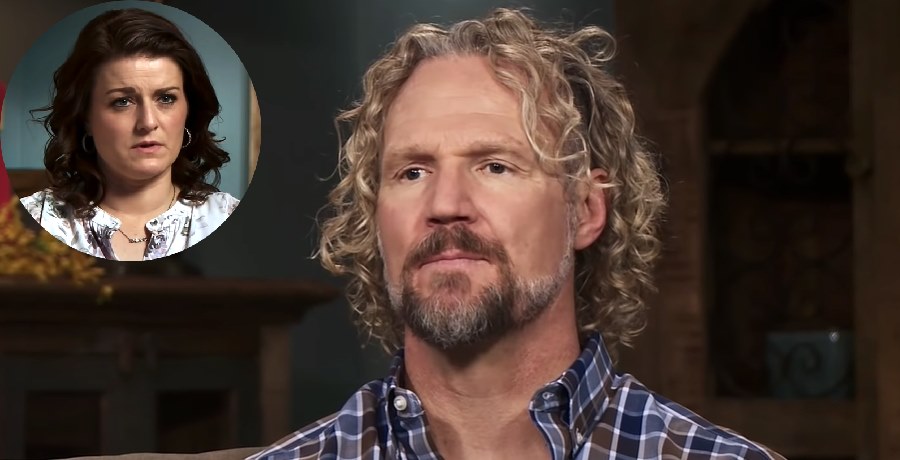 When it comes to Sister Wives patriarch Kody Brown, it seems that viewers either love him or love to hate him. As of late with everything that is going on between him and Meri, it appears that more people love to hate him. His fourth wife and rumored favorite wife, Robyn Brown took to Twitter to tweet along with the most recent episode. She seems to acknowledge that Kody has a character flaw. Keep reading to find out more.

While tweeting along with the most recent episode of Sister Wives, Robyn Brown shares a moment that she found funny. “I laughed so hard when I saw Kody say ‘I don’t want to do anything. I just want to complain about it’,” tweets the fourth wife. Assumably, this is a known character trait of Kody’s. Ultimately, Robyn goes on to give props to her husband. “I am so glad he is owning that,” concludes Robyn’s tweet.

Surprisingly, there aren’t many comments on this tweet at the time of this writing. There are three and all of them are in agreement with Robyn. One fan relates to Robyn in their response. “My wife said I wouldn’t know anybody like that and turned and looked at me,” shares the fan. He goes on to relate that he feels like his wife was trying to imply something. “I think she was trying to imply that @realykodybrown and I have similar thoughts and comments…lmao!”

I laughed so hard when I saw Kody say “I don’t want to do anything. I just want to complain about it.” I am so glad he is owning that.

Even more relatable to Robyn than the previous comment, is Robyn’s tweet garnishes a response from someone else in a plural marriage. “I am a plural wife and I think that the men are all the same my husband likes to complain about everything too.” Unfortunately, Robyn doesn’t respond to either comment.

Of interesting note, Kody also tweets along with the most recent episode of Sister Wives. However, he doesn’t respond to Robyn’s tweet. Hopefully, he would take it with a good sense of humor.

Do you agree with Robyn’s tweet about Kody? How do you think Kody would respond to the tweet? Let us know your thoughts in the comment section below. Come back to TV Shows Ace for more Sister Wives news. Tune in to Season 15 Sundays on TLC at 10 PM EST.