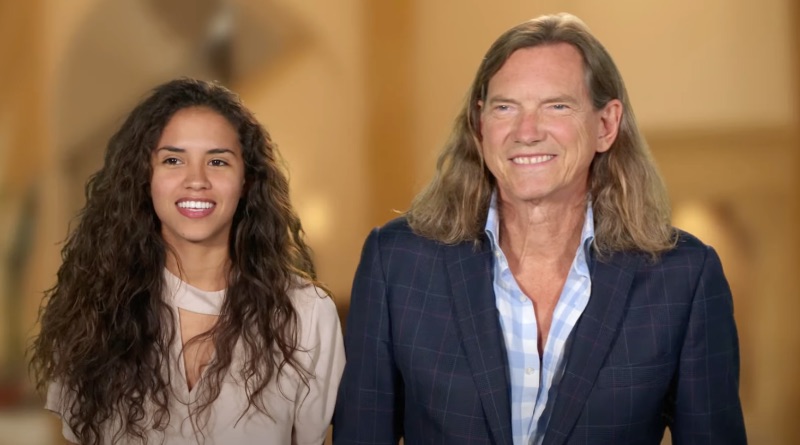 Marrying Millions is another runaway hit from Lifetime. It’s also from Sharp Entertainment. This is the same production company behind other popular hits like 90 Day Fiance and Love After Lockup.

Marrying Millions is a big hit with fans. Lifetime already has a popular show as part of their lineup – Married at First Sight. So, in a lot of ways, adding a show like Marrying Millions is a great fit for the network. Meanwhile, with continued interest in the show, it’s proving to be a lucrative move as well.

The first season of Marrying Millions premiered in July of 2019. And the show attempts to answer the age-old question: for love or money? Wealthy moguls and savvy entrepreneurs find love with everyday people. Due to this, there’s a lot of drama right out of the gate when it comes to things like the differing income brackets and social circles.

Following the success of the first season of Marrying Millions, a second season came around. Season 2 of the show features a new batch of couples for fans to dig into. Plus, watchers see the return of Bill Hutchinson and Brianna Ramirez.

Because of the popularity of the show, Lifetime ordered more episodes of Marrying Millions for the show’s second season. Meanwhile, watchers saw the second half of the season unfold on the network. All in all that means more content and more drama all around.

Is Marrying Millions Still On?

Marrying Millions fans may not be aware that the most recent episode of the show was the finale. Bill Hutchinson proposed to Brianna Ramirez – and she said yes. Meanwhile, many other couples navigated their highs and lows, heading into the finale of the second season.

Still, the good news is that this round of Marrying Millions came to a close naturally – the network didn’t cancel it or cut it short somehow. As previously reported, Lifetime still drags their feet when it comes to an official renewal of the show. But, given how big of a hit it is, it could be that the network adds to the suspense before making an official announcement.

Either way, with a runaway hit on their hands; it’s hard to imagine the network not giving the show the green light. At least for now, watchers have to wait and see what happens.