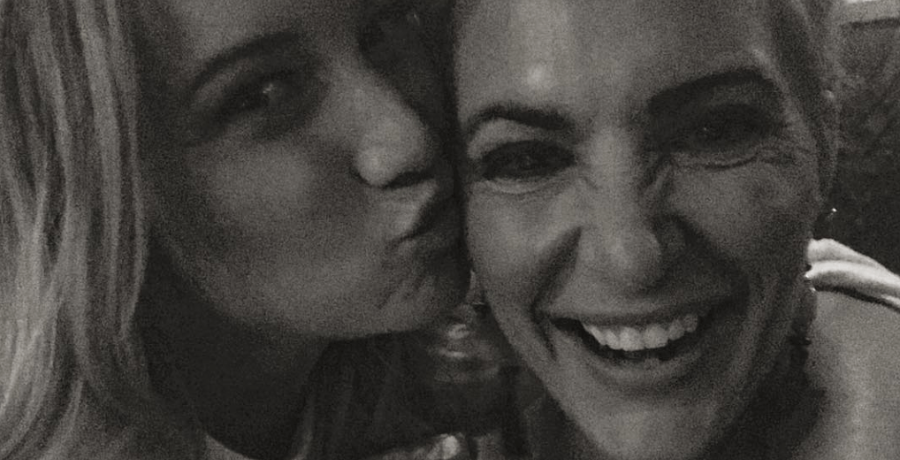 Below Deck Med star Hannah Ferrier opened up about her feud with Kate Chastain. The former chief stews used to be close friends. Below Deck fans were excited about their blossoming friendship, especially since both of them were fan favorites. However, their friendship had a quick falling out.

In November 2019, Chastain revealed that she and Ferrier were no longer friends. She said she caught Ferrier talking about her behind her back. Since then, Chastain has stuck true to her word. Ferrier confirmed that she was talking about Chastain, but she feels that the former Bravo’s Chat Room co-host didn’t like being “called out.”

In a new interview on the Side Piece with Melissa Pfeister podcast, Hannah Ferrier said she talked about Kate Chastain like she would with any other friend. She wasn’t talking about her behind her back. The only reason why Ferrier did it is that Chastain didn’t like being “called out.”

“No, it was like we were friends and then there was like we went to New York,” Ferrier said. “That was basically just like a situation with my friends where I kind of called her out on it. And I don’t think she liked getting called out.”

It’s unclear what Ferrier said about Chastain. Below Deck fan and podcast host, Melissa Pfeister was shocked when Chastain previously confirmed they were no longer on speaking terms. Ferrier believes that Chastain’s hostility didn’t happen naturally since they don’t work on the same show. Instead of dragging her through the mud, Ferrier refused to speak out about it until now.

“And I just feel like other dragging people in the press and things like that,” she explained. “That’s not really my style. So, I’ve just never literally never said anything about it.” However, Ferrier is aware of the interviews and remarks that Chastain has made about her in the past.

Kate Chastain brings up their feud

Kate Chastain was the first one to bring up their feud. She created a scenario that Hannah Ferrier talks about her friends behind their backs. Below Deck fans called out Chastain for making snarky comments about Ferrier’s tablescapes on Twitter. She defended herself and revealed why she was being so sour. According to Chastain, she doesn’t want to be friends with someone who consistently talks about her behind her back.

On a previous appearance on Watch What Happens Live with Andy Cohen, Chastain addressed their feud. Host Andy Cohen started the conversation by saying they received a lot of questions from viewers who wanted to know what happened. He was shocked to learn that Chastain and Ferrier were no longer on speaking terms.

“I didn’t either till …. it’s a production company,” Chastain said. “There’s 70 people there, and we worked on the same show for a while. If you say something, it’s gonna get back to me.”

At the first-ever BravoCon in 2020, she revealed that they “had very different styles of being a chief stew.” But Chastain wanted to remain supportive, no matter what. Once she heard that Ferrier talked about her behind her back, she wanted to do nothing with her. According to Chastain, it happened on more than one occasion.

At the time, she revealed that Ferrier isn’t a person she can’t trust. On December 29, 2020, she revealed to Us Weekly that she last spoke to Ferrier after she had her baby. It appeared to be a cordial conversation. Aside from that moment, the two are still not on speaking terms.