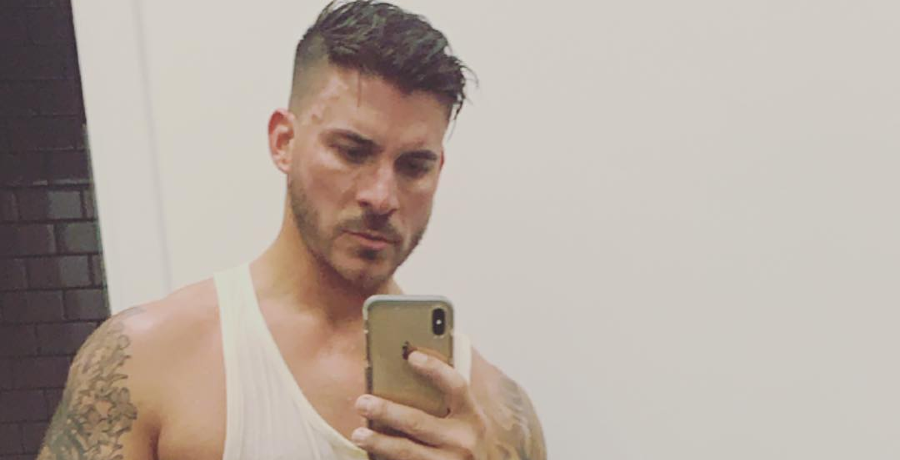 Vanderpump Rules alum Jax Taylor is dealing with financial problems. The reality star “owes over $1.2 million” in taxes. This comes just months after Bravo fired him from Pump Rules and he purchased a $2 million Los Angeles mansion. As fans know, Jax and Brittany are preparing for the birth of their first child.

On Friday, April 2, news of Jax’s financial problems made headlines. The network fired the television personality for his problematic behavior. Since then, the unemployed reality star is struggling to pay his taxes. According to court records obtained by The Sun, Jax currently has an unpaid tax lien that was filed on January 14.

Is Jax Taylor struggling to pay his taxes?

The 41-year-old owes the IRS $868,035. Jax Taylor, whose real name is Jason Michael Cauchi, has unpaid taxes that go all the way back to 2014. He owes $23,000 from the tax period ending that year. The former bartender also owes $198,190, aside from his outstanding balance. In December 2019, Jax and Brittany purchased their pricey home.

On top of that, Jax has another $646,867 added to his unpaid taxes. According to the court documents obtained by The Sun, he owes the California Franchise Tax Board over $316,571 for the tax period of 2018-2019. The state filed the tax lien on Wednesday, March 10, and interest and notes will continue to increase until Jax pays the outstanding balance.

The documents also revealed that he owes over $1.2 million in back payments, which will increase if he does not pay them back. This is aside from the federal and state taxes that he owes. Los Angeles County clerk officials confirmed to The Sun that he hasn’t paid his taxes. Jax’s representative has declined to comment on the situation.

In December 2020, Bravo announced that Jax Taylor and Brittany Cartwright would not return to the reality series. His controversial comments landed him in trouble. Fans have been calling for Jax’s firing ever since the network fired Stassi Schroeder, Kristen Doute, Max Boyens, and Brett Caprioni. Now that he’s no longer on the show, Jax is losing $600,000 per year.

😂 Don’t worry it’s all going to be filmed/documented we can’t wait. 💜 https://t.co/vMu0Oh2THQ

In the meantime, fans accused him of making “racist and transphobic” comments, especially on social media. Before his firing, former VPR co-star Billie Lee called Jax out on Twitter and said that he “refused to film with me because I was trans.” These money problems also come as Jax and Brittany are expecting their first child together. The couple also put $1.9 million down on a mansion in the Valley Glen area.

What is Jax’s net worth?

Jax Taylor was the highest-paid cast member on Pump Rules. He earned as much as $25,000 per episode. According to Celebrity Net Worth, he is estimated to be worth $2 million. Most of his net worth stemmed from his time on the reality show and his ties with Bravo.

Currently, Jax doesn’t have any other projects in the works. Last month, fans wondered if Lala Kent’s fiance Randall Emmett gave Jax a job on the set of one of his movies. Jax only teased that something big is to come, just like he teased a return to reality TV. Hopefully, these projects will help pay for his financial woes.