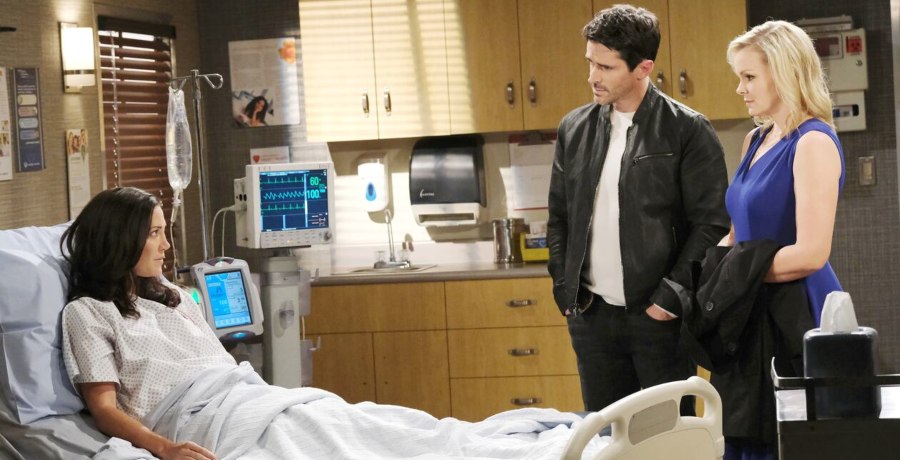 Days of Our Lives spoilers confirm Jan Spears (Heather Lindell) awakes from her coma. She’s been in a comatose state for months after an altercation with John Black (Drake Hogestyn). Now the Salem schemer is ready to pick back up right where she left off.

Nothing has changed for Jan while she slept. Now she’s about to make new threats and demands on Shawn Brady (Brandon Beemer) and his wife, Belle Black (Martha Madison), on the NBC soap.

Days of Our Lives spoilers reveal Jan Spears is out of her coma this week and wastes no time resuming her wicked ways. Last we saw Jan, she was knocked unconscious into a coma after John Black attacked her. After all, Jan Spears just told John she killed his only daughter Belle.

This after she crashed Shawn and Belle’s wedding and forced Marlena Evans (Deidre Hall) to marry her and Shawn. At that time, she convinced them Belle was still alive. Then once the fake wedding happened, she dropped the bomb on them.

Of course, Days of Our Lives fans know Jan Spears and Belle Black have a long and troubled history. Jan’s obsessed with Shawn Brady. However, he loves Belle and Jan’s not accepting of their relationship and does anything she can to undermine and implode it. 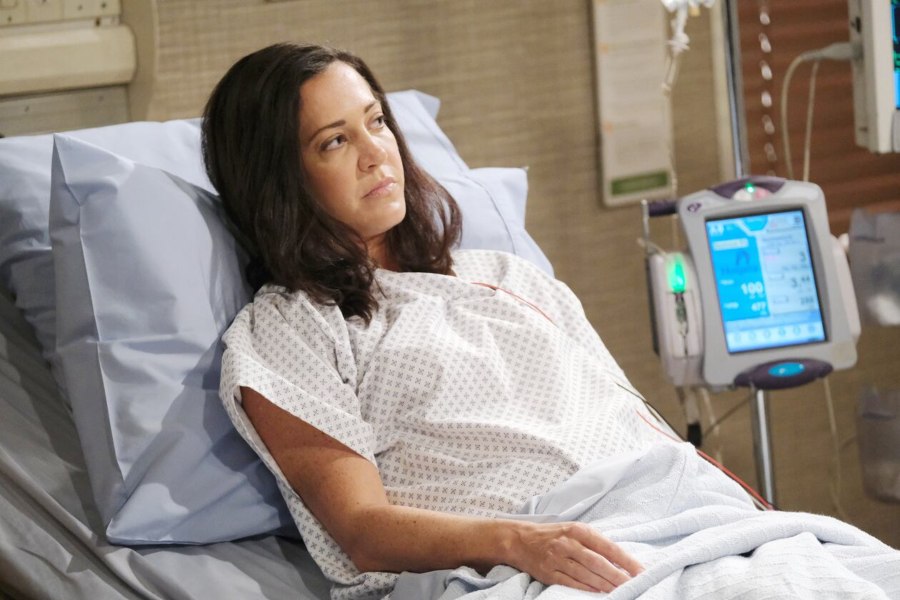 Days of Our Lives spoilers say Jan Spears has a tense face-off with Belle and Shawn Brady. No doubt Jan’s had nothing but time on her hands while in her coma. So she’s well-rested and poised to make even more trouble for her nemeses Belle and her hubby Shawn.

Days of Our Lives spoilers tease Jan Spears attempts to blackmail Belle and Shawn. Since she holds John’s freedom in her hands, DOOL spoilers suggest she offers a deal to Belle and Shawn that keeps John out of jail. However, that deal is one Belle and Shawn aren’t willing to accept. Spoilers predict Jan will demand Belle divorce Shawn and Shawn marry her. Jan, in exchange, will get the DA to drop the charges against John.

Jan Spears awakening from her coma has Marlena Evans very concerned on Days of Our Lives. She’s worried seeing Jan might trigger John. He could have an episode and finish what he started with Jan all those months ago.

Days of Our Lives spoilers know Marlena doubts John’s whereabouts the of night Charlie Dale’s (Mike Manning) murder. Between Jan’s return John’s medical condition and the uncertainty regarding Charlie’s murder, Marlena sure has a lot to deal with on the NBC soap.