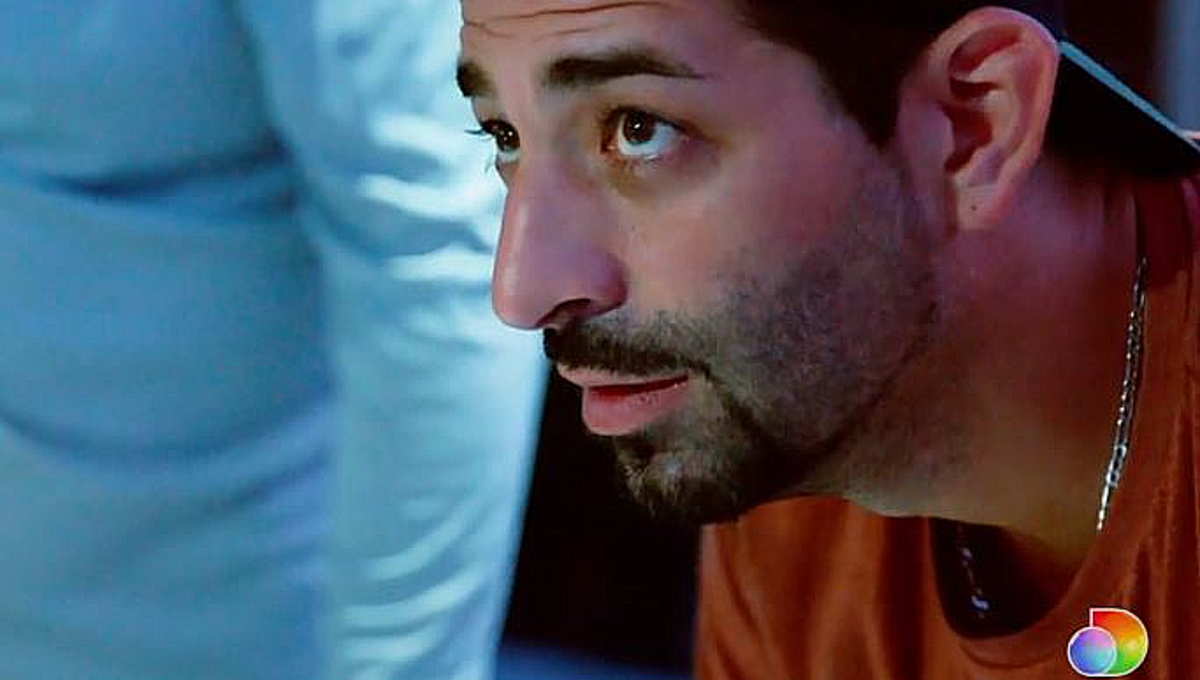 Josh Harris is keeping the spirit of Captain Phil Harris alive. Now Josh is bringing the Cornelia Marie to warmer waters and is all geared up for season two of Deadliest Catch: Bloodline on discovery+.

What happened next was the two hooked up with Jeff Silva, a fantastic Hawaiian fisherman, and began fishing the marked waters that Phil had notated on his map.

Now, season two sees exciting new developments as we head back to Hawaii during the global pandemic.  Despite this, the show goes on.

In the new preview, we see the F/V Cornelia Marie ride up on the big island. The guys had bought a boat last year but this time they have the power of the big boat behind them.

Captain Phil Harris’ fishing charts were found in the remodeling of the Cornelia Marie. The charts date as far back as the early ‘80s and show all the islands of Hawaii, including one of the richest fishing spots in the world—the Kona coast.

They are covered in Captain Phil’s handwriting, with detailed notes about fishing adventures and island life. Now the two men have fresh leads.

We know that Captain Phil’s dream of fishing professionally in Hawaii was never realized by the late star of the long-running Deadliest Catch now in season 17.

Determined to see what riches can be had off Hawaii, Josh and Casey expand their warm water business, setting their sights on the single largest purchaser of seafood in the world: Las Vegas.

This will fund their expansion of the fishing business overall.

But the fly in the ointment is COVID. With lower prices and general disarray in the Hawaiian seafood market due to the pandemic and restrictions,  catching fish isn’t the only problem – now, it’s selling the catch.

Who is along for the ride?

With the exponential growth and millions of dollars in potential fish sales on the line, Josh, and Casey alongside Jeff Silva, one of the island’s top commercial fisherman enlists a fourth partner: Johnathan Hillstrand.

Fans already know that Johnathan is also back fishing alongside the Dutch Harbor fleet on season 17 of Deadliest Catch.

With this wildcard in their ranks, the captains look to expand their fleet, their crew, and even sail their famed crab boat, the F/V Cornelia Marie, to Hawaii, all while tracing the map that Captain Phil left behind to build their business and continue to solve the mystery of Phil Harris’ secret past.

Jake Harris is back in the fold

To help navigate these uncertain times,  legacy fisherman Josh turns to brother Jake Harris for information, yielding new insight about Phil’s past life that leads the way to the late patriarch’s fishing adventures in the Hawaiian Islands and Mexico. It also will reveal his pursuit of a seafood market much larger than Hawaii, the crustacean and fish-loving capital of the USA, Las Vegas.

Using Phil’s connections, Josh and Casey open the door to a potentially unlimited pipeline of demand for Hawaii’s fresh seafood – if they can get it all on the line.

Creatives on the series

This series is produced for Discovery Channel by Fremantle’s Original Productions.

In addition to streaming DEADLIEST CATCH: BLOODLINE on discovery+, viewers can join the conversation on social media by using the hashtag #DeadliestCatch and follow Deadliest Catch on Facebook, Instagram, and Twitter for the latest updates.