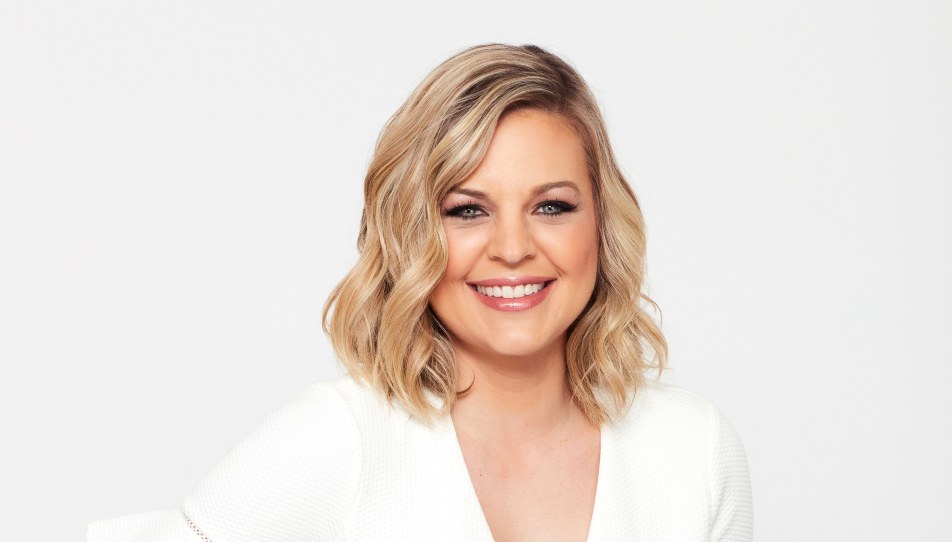 Port Charles residents will continue trying to eliminate Peter as a threat during Wednesday’s episode of General Hospital. Spoilers signal that this storyline is definitely building to a crescendo. Fans are anxious to see him face consequences for his numerous evil deeds.

The General Hospital sneak peek shared via Twitter revealed some juicy tidbits regarding the March 31 show. For starters, Carly and Peter have an intense showdown. In addition, Maxie will lean on Britt and she’ll seem quite confident.

Maxie’s Certain They Can Handle Things

According to SheKnows Soaps, Maxie will confide in Britt. Maxie will tell Britt that she has every confidence that they can handle “this.” The topic is surely Peter in this case. It seems Maxie will feel certain she and Britt can deal with whatever’s next with him.

Britt does look a bit skeptical, and that is probably wise. Maxie resisted the truth about Peter until just before marrying him. In addition, he always directed his anger toward other people. On the other hand, Peter recently manipulated and targeted Britt. As a result, she’s fully accepted how dangerous he is.

General Hospital viewers would be thrilled to see Maxie destroy Peter. The meek and naive demeanor she’s shown in this relationship is not who she is at her core. Fans would love to see the real Maxie come out to eliminate Peter for good.

"Are you sure you want to pick a fight with me?" #GH pic.twitter.com/MOUayPg3oG

Robert May Become An Asset

While Maxie and Britt coordinate, Anna will pursue a different path. Anna and Carly discussed neutralizing Gladys. They looped in Valentin, and General Hospital spoilers suggest that Robert’s next.

The General Hospital preview shows Anna and Robert talking. She’ll ask him if he can “postpone that.” Peter is surely the topic here too.

Seeing Carly and Anna talking is surprising enough to Robert. On top of that, the two of them joining forces will be a shocker. He’ll definitely be curious what’s going on with them. However, it’s not known yet whether Anna will fully fill him in.

Anna hid a lot from him while they were on opposite sides regarding Peter. Now, he might be a significant asset as they share similar goals.

Elsewhere, Peter will try to intimidate Carly. Not only that, but Gladys will face Valentin’s charms. General Hospital spoilers also detail that Alexis will face the judge in court. Dante’s testifying and Alexis insists she’s ready to face whatever the judge decides.

Taggert’s living in Jordan’s apartment now as a condition for his release. Curtis is about to pay Jordan a visit and won’t be thrilled about this revelation regarding Taggert. General Hospital spoilers also detail that Molly will lean on TJ for comfort, surely in connection to Alexis’ court appearance.