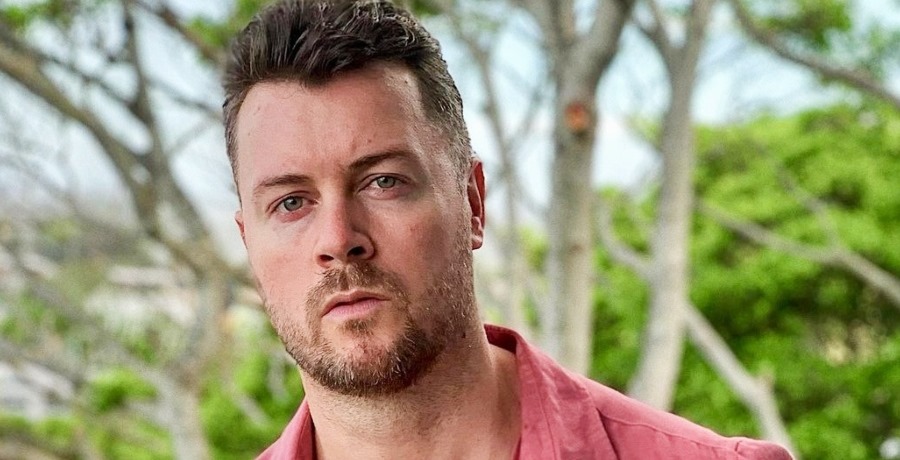 The wait is finally over for Days of Our Lives fans to see EJ DiMera’s face again. Of course, it will be a new face as actor James Scott had vowed never to return to the soap. This time, EJ will be played by Spartacus star Dan Feuerriegal.

Days of Our Lives Gives EJ A New Face

According to Daytime Confidential, Feuerriegal will debut in the role this coming summer. The actor is known to television fans as Argon in Starz’s hit series of Spartacus shows, including Spartacus: Blood and Sand, Spartacus: Vengeance, and Spartacus: War Of The Damned. 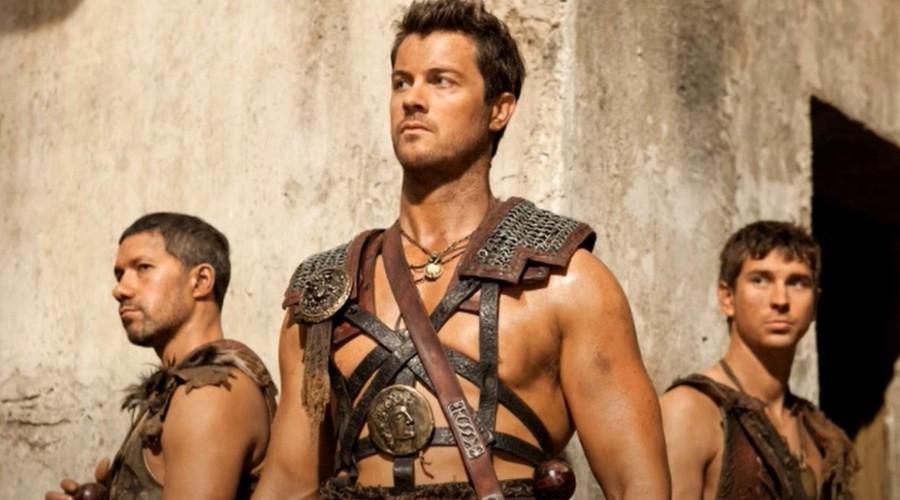 Viewers have been waiting to see a new EJ since 2018 when it was confirmed he was alive but not so well. Like others, EJ was badly injured in the Nashville warehouse fire that nearly claimed Nicole’s (Arianne Zucker) life. After EJ was burned and Sami (Alison Sweeney) was able to confirm this was indeed her husband, she trekked off to Europe with him and her younger kids for extensive rehabilitation.

However, it’s been nearly seven years since we have seen any face on EJ. That’s when James Scott opted to leave the role and never look back. EJ was shot in the park by one of Clyde Weston’s (James Read) goons and seemingly died in Sami’s arms. Of course, Dr. Rolf (Will Utay) took care of that problem as he takes care of most death problems in Salem. Kristen was the only DiMera to know he was alive for years.

What EJ Can Bring To Salem

That didn’t mean Sami wasn’t convinced he was alive and looking for him all throughout Europe. It took her three years to be led to that warehouse in Chicago.

Over the last three years, all we have heard is that EJ’s recovery has had setbacks and was going quite slow. Sami has also been back and forth to Salem during this time and looks as if she is about to embark on an affair with Lucas (Bryan Dattilo). Since Sami waffled back and forth between EJ and Lucas for years, things can certainly get interesting once EJ makes a full recovery.

With EJ returning, will Sami’s other children return as well? We are sure Johnny and Sydney are teens by now and could create a brand-new Salem teen scene now that the members of the old teen scene are in their 20s. Plus, with Allie (Lindsay Arnold) in town and now a mom, that can add more complications to the Brady/Black/DiMera clans.