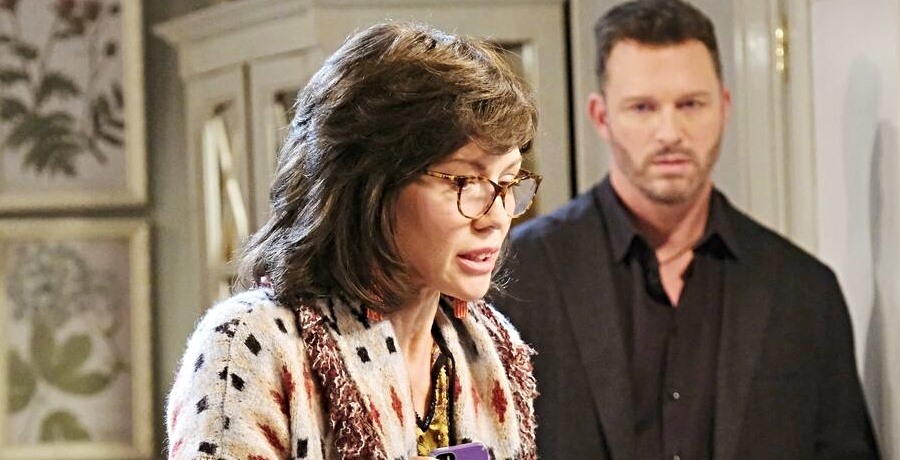 Days of Our Lives spoilers for Wednesday, March 31, 2021, reveal a moment of truth for Kristen. Sadly Kristen’s truths will land her back in jail and possibly cost her Brady and Rachel. Will she be able to let the truth set her free, so to speak?

Kristen (Stacey Haiduk) managed to get Susan (also Stacy Haiduk) to impersonate her telling her it won’t be long and Susan ended up behind bars, while Kristen has been roaming free looking like Susan — and Sarah. Now, the Sarah (Linsey Godfrey) face wasn’t part of the original plan but if there’s anything Kristen does well, it’s improvising.

Days of Our Lives Spoilers: A Scheme Gone Wrong

Kristen has one big problem. Her schemes are about to catch up with her and she hasn’t been able to keep Chloe (Nadia Bjorlin) and Brady (Eric Martsolf) apart. In fact, Chloe is now falling in love with Brady and wants to tell him how she feels. Kristen can’t have that so it’s time to gather herself together and fess up, right?

That’s what Kristen believes but can she do it? Brady is sure to be furious and if he knows how far her plan went and what happened to Sarah, he may never forgive her and turn to Chloe anyway. Is Kristen ready to throw caution to the wind and take her chances?

Over at the hospital, it looks like Marlena (Deidre Hall) couldn’t resist Ben (Robert Scott Wilson) and his begging and tries to get through to Ciara (Victoria Konefal) herself. As the young amnesiac grows closer to Theo (Cameron Johnson), Ben will use anyone and anything to stop things from going further. However, Ciara is resistant to what Marlena has to say.

Marlena is a pro and doesn’t take no for an answer. She’s ready to reason and compromise with Ciara but Ciara isn’t having it. Her mind is still back in 2018 and she wants nothing to do with a famed serial killer who loves her and claims to be her husband. 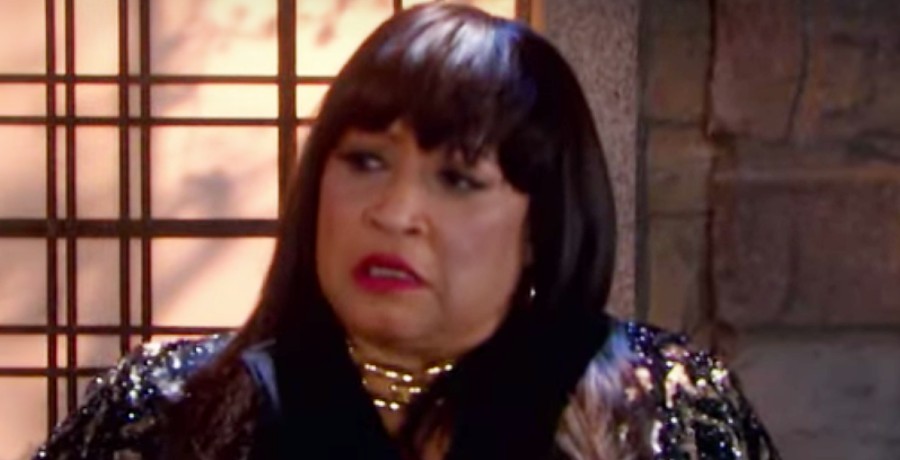 Newcomer Chanel (Precious Way) already caused problems with Salem’s younger set when she didn’t want to pay her tab in Horton Square. Now, she’s causing trouble for her mother, as well. Paulina (Jackee Harry) doesn’t play games with her mouthy child and tells her she has to get a job.

Chanel wants to know why she’d ever need to do that when her mother is wealthy. Well, Paulina didn’t inherit this wealth. She worked hard to earn it. Now, she’s going to make sure her daughter works hard too and knows the value of a dollar. It looks like there’s a new bickering pair in town and there’s no telling what they will do.