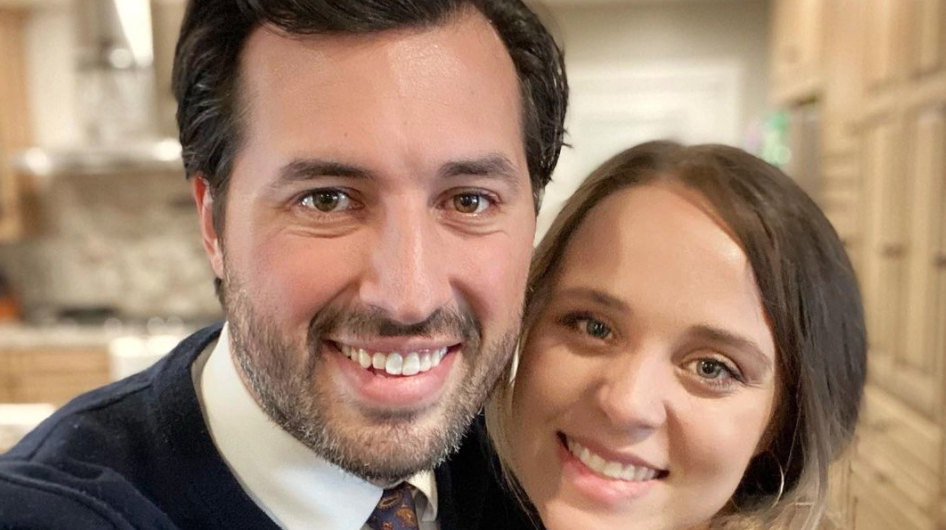 Counting On couple Jinger Duggar and Jeremy Vuolo have launched another new business. Now, they are being called out for “scamming” their customers.

Previously, we reported that the Vuolos scrubbed their podcast’s Instagram page. At the time, they promised a new business coming soon, but they hadn’t made an official announcement. They also closed their Hope & Stead online store, mentioning that “new goodies” are on their way.

Now, the couple is finally sharing what’s coming next for them with their business. At this point, it’s unclear whether they plan to continue their podcast, but it looks like there is a lot going on behind the scenes.

On Monday, they shared a new post on their Hope We Hold Instagram page. The pair writes, “BACK! and baking?😏 Thank you for being patient as we took a break to focus on our family! In the meanwhile, we merged Hope & Stead under the Hope We Hold umbrella, so you will be seeing a bigger variety of updates, posts, products and more over here!”

They promise a couple of announcements later this week. Fans don’t know what the announcements could be, but it looks like the pair has big things coming. It looks like they have completely wiped their Hope and Stead Instagram page, which was previously used to promote their merchandise.

After the couple revealed their next business move, they got hate from fans and critics alike. Over on Reddit, Duggar critics are talking about the announcement. One calls it, “the Vuolo’s newest scam.”  Another user writes, “Omg this is such a joke. They’re literally trying anything to make a quick buck.” Someone else writes, “I have whiplash from turning to look at every scam they’re trying to pull.”

Even in the comments section of Jinger and Jeremy’s new post, fans aren’t too happy about the announcement. The couple’s customers were previously unhappy about orders arriving broken or not being fulfilled altogether. One Instagram user writes, “You missed some comments about broken merchandise and missing refunds.”

So, what do you think of Jinger and Jeremy Vuolo’s new business plan? Do you think they are scamming their social media followers? Let us know in the comments below.

For the latest Duggar family updates, check back with TV Shows Ace. Don’t miss the new episode of Counting On, which airs Tuesday, March 30.