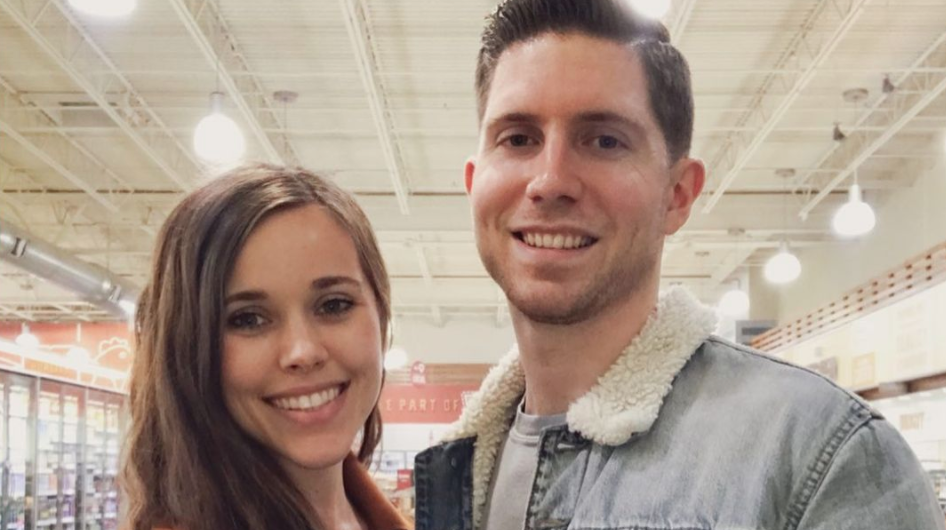 A new special episode of TLC’s Counting On airs Tuesday, March 30, and Ben and Jessa Seewald talk about their past sins. See the preview from the upcoming episode and hear their important words.

The new standalone episode of Counting On features the family’s Easter brunch. In an exclusive preview, Ben and Jessa sit with their family and talk about their past sins.

Ben says he struggled with “consciousness” and “guilt” as a teenager. He elaborates, saying,  “I’d done things that I shouldn’t have done. About the time I was 15, I just remember hearing about what Jesus had done on the cross and how He died for our sins, He did everything that was necessary for me to be saved. ”

Then, he talks about how it made him feel. Thinking about his religion seemed to turn things around. He says, “It was like springtime in my soul. I love springtime, because as the flowers are starting to bloom and you see, like, those first daffodils, you’re like, spring is coming. There’s still going to be some cold days, but we have hope that we’re gonna see green leaves on the trees again. Not everything’s going to be gray forever.”

Jessa has an opportunity to share as well. The Duggar daughter talks about her faith and how she was a believer from a young age. She wasn’t happy though. She says, “I was a difficult person to be around. I was contentious, I was selfish and self-centered, and I was coming to a place where I was not content with staying that way. I wanted to see a change in my life.”

So, when she was 12, she began looking up to her siblings who had strong beliefs. At that point, she started praying about her sin and that God would make a change in her life.

Also in the preview, Jessa talks about how she attempts to be a patient mom like her own mother. Jessa and Ben are currently expecting their fourth child together. The fourth baby will arrive this summer, joining Spurgeon, 5, Henry, 4, and Ivy, 1.

Jessa explains, “Patience as a parent is something I pray for more and more, I say, ‘Please, I pray for the patience of my mother.’”

The parents aren’t afraid to admit that parenting isn’t always easy. They’re open about the frustrations they have to deal with. They face “difficult” times as parents, but they seem to be relying on God to help them through it all.

You can hear more from Ben and Jessa Seewald in the new episode of Counting On, which airs on Tuesday, March 30 at 10 PM ET on TLC. The episode also features Brooklyn Praise’s arrival.

So, will you be watching the new episode of TLC’s Counting On? Let us know in the comments below.