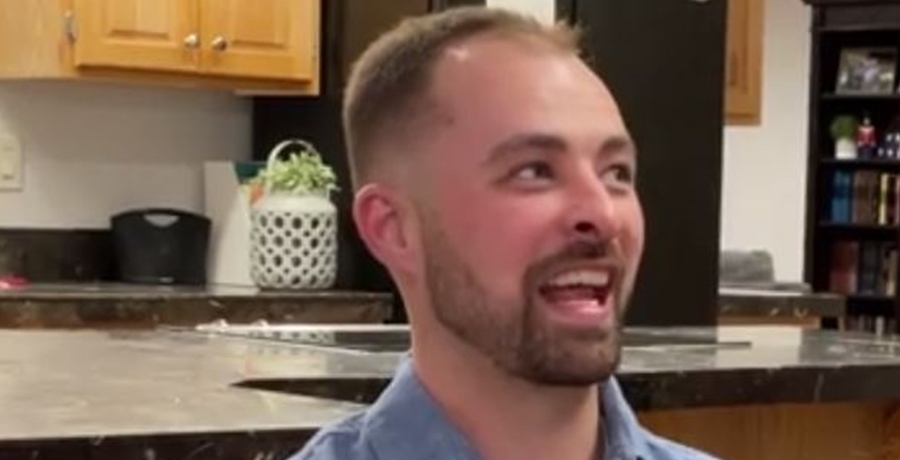 Spencer Shemwell, accused of a rip-off by a client who used his business as a contractor brings a damper. After all, The Blended Bunch brings a rather custie family to TLC. Will his reputation survive these allegations? It’s not the first time that a dodgy behavior came along with large families. Recall, some unsavory allegations surfaced against Deon Derrico as well. Mind you, in his case, he proved it was all unfounded.

Spencer Shemwell accused – will his reputation survive like Deon Derrico?

When Doubling Down with the Derricos arrived on TLC, we noticed that sleuths already found something shady before the first episode even aired. He works in real estate and runs his own business. Actually, he manages a nice lifestyle for his family which is even larger than the Shewmell’s on The Blended Bunch. TLC fans felt relieved that he didn’t rely on welfare for that. Accused of fraud and more, media investigations report he was in the clear. The Sun UK reported that he “beat most of the charges at trial.”

Well, Spencer Shemwell, accused of shady things also runs his own business. However, it’s not real estate, but he does provide building contractor work. Probably, he really needs to work hard with 13 people in his family. The news came via Katie Joy of Without A Crystal Ball. And the source put their name to the allegations that Spencer ripped her off. Fans might wonder if Spencer retains his good reputation after this, just like Deon did.

In Katie’s post which you can see further down in this article, someone gave the TLC star a poor review. Spencer Shemwell is accused of asking for more money after upfront payment. Allegedly, the job left the place in a mess and incomplete. Plus, the allegations say that the prices charged are way too high for the industry. The complainant noted that The Blended Bunch dad only laid some vinyl flooring, “incorrectly installed.” Additionally, he allegedly won’t “work with the [their] lawyer.” Someone else who contributed to the conversation described him as a “Scam artist.”

Distractify noted that Spencer Shemwell, now accused of shady business dealings possibly works for Hive Remodeling. However, the website seems to be down at the moment. And the actual name of the company in the complaint doesn’t mention that name, just Spencer’s. Perhaps that sort of allegation accounts for part of the reasons why Erica Means’ brother Quinn seems to dislike him so much.

Other people, also commented about Spencer Shemwell accused of being a scammer. One of them who works as a designer said, “Nearly $30,000 for vinyl plank is obscene.”

What are your thoughts about these accusations against the dad on The Blended Bunch? Sound off in the comments below.