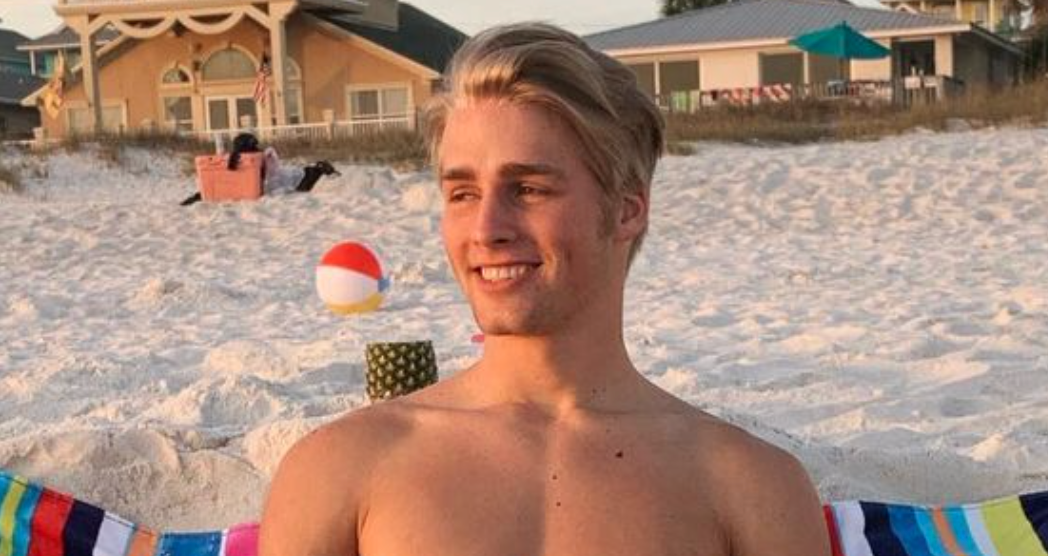 Micah Plath might be in a relationship with a new girlfriend. The Welcome to Plathville star previously talked about waiting to get into a relationship, but now it seems like he might be interested in someone.

As TV Shows Ace reports, Micah was seemingly single but was getting flirty on social media with a modeling friend Helena Parrish. Micah and Helena appear to be close, so it wouldn’t necessarily surprise fans if they ended up dating at some point. In the past, he was linked to a girl named Caroline. The two haven’t shared photos of each other since they went to Disney World in December.

Of course, it’s possible that Micah and a potential girlfriend took a break or are keeping their relationship more private. Since Micah is in the public eye thanks to his family’s appearance on TLC, he might choose to keep his possible relationships out of the spotlight.

Since Micah did share a peek on social media, it doesn’t seem like he’s keeping things totally quiet.

On his Instagram stories, Micah shared a few snaps of himself and a mystery girl going horseback riding. In the clips, he doesn’t tag anyone, so it’s unclear who he’s with. Fans also don’t get a good look at who the girl is. It’s possible that he’s dating either Caroline or Helena, as mentioned above, but the girl in his stories doesn’t necessarily look like either of them.

Because Micah posted these clips on his stories instead of in his feed, they are only available to watch for 24 hours. Fans also can’t publicly comment on the videos. They have to reply privately. So, Micah doesn’t have a chance to publicly answer fans’ questions. It’s likely that plenty of fans replied to his post and asked if he’s dating this mystery lady.

Maybe Micah is keeping the possible relationship updates to a minimum due to an NDA with TLC. Though Welcome to Plathville Season 3 hasn’t been confirmed by the network, there have been hints that the show is currently filming its next season. If the show is returning for another season, Micah’s possible relationship could be a huge storyline. So, TLC may ask him to keep it private.

For now, it’s all speculation. Micah could have a new girlfriend, or he could just be friends with this mystery girl. Regardless, fans are curious.

So, do you think that Micah Plath might be in a serious relationship? Or do you think this girl might just be his friend? Let us know your predictions in the comments below.

For more Welcome to Plathville news, check back with TV Shows Ace.

‘Today’ Savannah Guthrie Celebrates Like A Megamillions Winner
‘Big Brother 24’ The Real Reason Daniel Doesn’t Want To Leave
‘Children of the Underground’: Where Can Viewers Watch?
Does Aven Jones See A Future With Rachel Recchia?
Audrey Roloff Shares What She’s ‘So Thankful‘ For