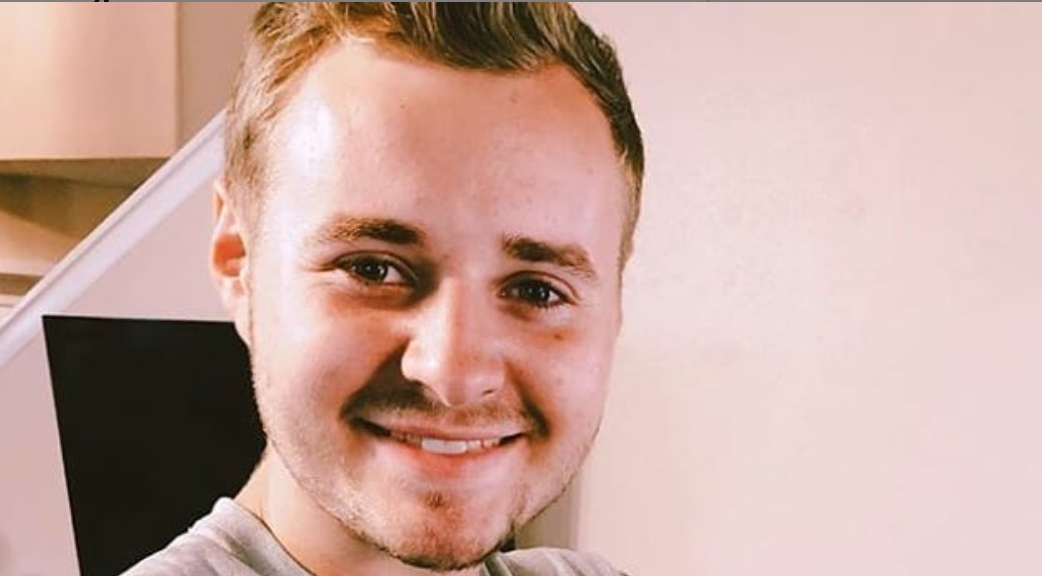 Jedidiah Duggar and Katey Nakatsu’s relationship rumors are seemingly true with the proposal video going public. As TV Shows Ace reports, the Nakatsu family shared the video on their blog. This came after the wedding invitation and engagement photos were leaked. There have been plenty of rumors about a few Duggar kids possibly being in relationships. No confirmation has come from the Duggar family yet. Nonetheless, it looks like there’s no way for the Duggars to deny Jed’s relationship now.

Fans assume that the family is keeping quiet about all of these rumors due to their NDA with TLC. If another season of Counting On is in the works, these events will play a role. The courtships, engagements, and weddings draw viewers in.

Since the Duggar family has yet to make an announcement, fans and critics are looking everywhere for details about the potential relationships. New information is now coming out about Katey and Jed’s relationship.

On Saturday, Katie Joy of Without a Crystal Ball revealed an interesting piece of information about Katey and Jed’s relationship. She shared an Instagram post and went into detail about the beginning of their relationship.

She writes, “I’ve had some people in my inbox – it’s all verified. The rumor is Jed & Katelyn were arranged by their dad’s Jim Bob & Kory. Kory is wealthy, he owns condos, and a flight school. Apparently, they entered a betrothal.”

A betrothal is something that is not uncommon for fundamentalists.

“With a betrothal is different than courting & couples don’t announce they are a couple until they are engaged. Then they have a betrothal ceremony. The ceremony is what you all saw in their weird vows. Basically at engagement they pledge via vow to commit to being married & pledge themselves to the future union. According to my sources, family’s that practice betrothal often don’t allow the couples to have any physical contact. I’m told the arrangement was between the two fathers. They were courting for about a year before the betrothal ceremony. It’s not known why they were so eager to arrange them – but I’m also told these arrangements also are financial in nature. “

So, it seems possible that this is all true. Of course, right now it’s all speculation. So, it’s unclear if the Duggars will confirm or deny the rumors. They may not say anything at all. You can read Katie’s full post here.

So, do you think that the source is right about this relationship being arranged? What are your thoughts on Jedidiah Duggar and Katey Nakatsu’s relationship? Let us know in the comments below.

For the latest Duggar news, check back with TV Shows Ace. Counting On returns to TLC soon, so get all the details here.

TLC Promises New ‘Counting On’ Episode – When Does It Air?