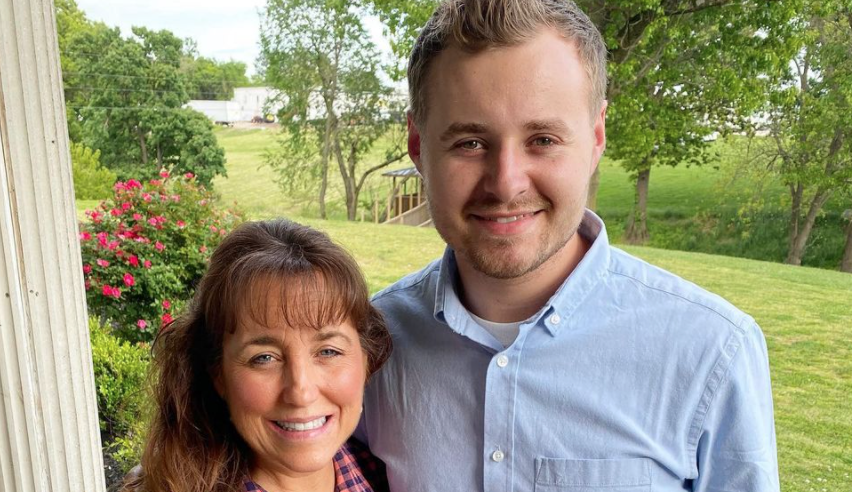 A certain Duggar is rumored to be engaged! For months, different Duggar courtship rumors have circulated. Now, it looks like one of the rumors is true. Jedidiah Duggar’s engagement video was released, proving that he’s officially engaged to Katey Nakatsu.

As mentioned, there have been rumors circulating about a few Duggar courtships. There are three kids in the family who may be in serious relationships. Also, it looks like Jed is planning a wedding. While these were nothing more than rumors until recently, photos from Jed’s proposal were released. Additionally, Katie Joy of Without a Crystal Ball received a copy of the wedding invitation. Some of the details shared could have been made up, which is why fans were hesitant to believe anything. Per the invitation, the couple will tie the knot via live stream in April 2021.

Shortly after the photos were shared, the video went public too. Now, it looks like all of the rumors and speculation are true.

On Thursday, Katey’s family published the engagement video on their personal blog. The entire engagement and the couple’s dinner were documented in a sweet video. It features the couple entering an old chapel, which features beautiful decorations. Jed and Katey walk to the front of the church and he pops the question. Afterward, the two go outside to an igloo to enjoy a romantic dinner. Then, they roast marshmallows and enjoy smores by the fire. Lastly, they watch fireworks.

In the video, soft instrumental music is playing in the background. Later, both Jedidiah’s and Katey’s vows are playing over the video.

You can watch the video here.

As of right now, the Duggar family hasn’t come out and said anything about Jedidiah Duggar and Katey Nakatsu’s engagement. With the video going public, it’s unlikely that they will be able to deny it. It’s unclear why they have yet to talk about it though. It’s possible that the family is waiting for a new season of Counting On to make the big reveal. They might have a non-disclosure agreement with TLC for big events, including engagements.

So, what do you think of the proposal video? Now, do you believe the engagement rumors? Let us know in the comments below.

For the latest Duggar family news, check back with TV Shows Ace. Counting On is now on the TLC schedule. Get all the details here.