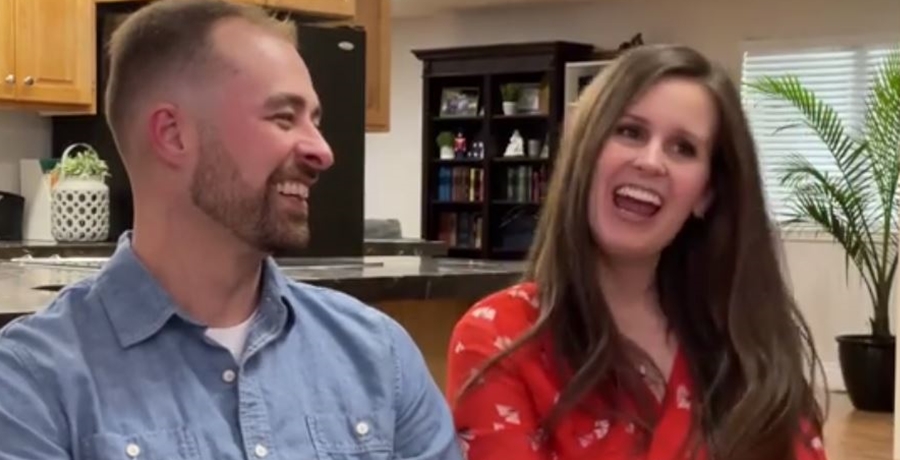 The Blended Bunch finally arrived on TLC this month and fans see two families merge into one. However, trolls already criticize Erica Means and Spencer Shemwell. Actually, even as far back as the preview teasers, trolls stepped up and slammed them. Since then, eagle-eyed trolls look for ways to parent-shame the couple. So, let’s find out if they are equipped to deal with all that added pressure.

Every single person who appears on TLC eventually ends up with trolls. Sooner or later they lose it. Rebecca Parrot from 90 Day Fiance: Before the 90 Days, Season 3 seemed well-equipped for it. We noted that she expected trolls, and decided to laugh along with them. In fact, her fun and sunny personality seemed her weapon of choice. After all, it’s hard to stay angry with someone who seems like a nice person. However, after about three months, she lost it with the incessant trolling.

The Blended Bunch family might discover that sooner or later, the trolls go after the kids. Rebecca tolerated trolling. Even after fans ranted about a financial scandal. But then, someone went after her kids and she finally slapped back really hard.

Rebecca seemed tolerant of trolls, and likewise, it seems that Erica and Spencer take a reasonable attitude about them. Smothering hate with a loving attitude seems to be their weapon of choice. Her brother Quinn hit back when fans trolled the preview teasers. While he’s a voice of reason, a lot of people hated that Spencer and Erica seem determined to rush into marriage and force the kids into changing their surname. Quinn’s dead against it. Consequently, fans slammed the family for not taking his advice. Another troll already hit on them about a car seat.

How does the couple cope?

It’s early yet, but trolling obviously bothers The Blended Bunch parents. At least enough to address it in Erica’s blog. There, she explained that they expected a lot of good comments. But they also expected the bad ones. She initially felt they should “ignore any…negativity.” While she loves the idea of interacting, it’s not easy online. Whether good or bad, she feels it’s a good thing that people comment. As she noted, “The fact that anyone is taking the time to make comments shows that there is some interest in the topics surrounding our family.”

The Blended Bunch parents noted that “whether they have been uplifting or unsupportive…people CARE about what happens.” She also talked about understanding differing opinions and she takes the attitude that she believes most humans seem inherently good. She mentions how people, whoever they are, desire happiness. And under it all, people just want other humans to be happy. Erica notes, “Different personalities and life experiences cause us to see the world in different ways and to feel passionate about what we feel is right.”

Placing her faith in humanity, The Blended Bunch mom believes that “relationships of all kinds enrich our lives.”

What are your thoughts on the philosophy that all humans are inherently good? Do you think that might soften the attitudes of critics and trolls? Sound off in the comments below.