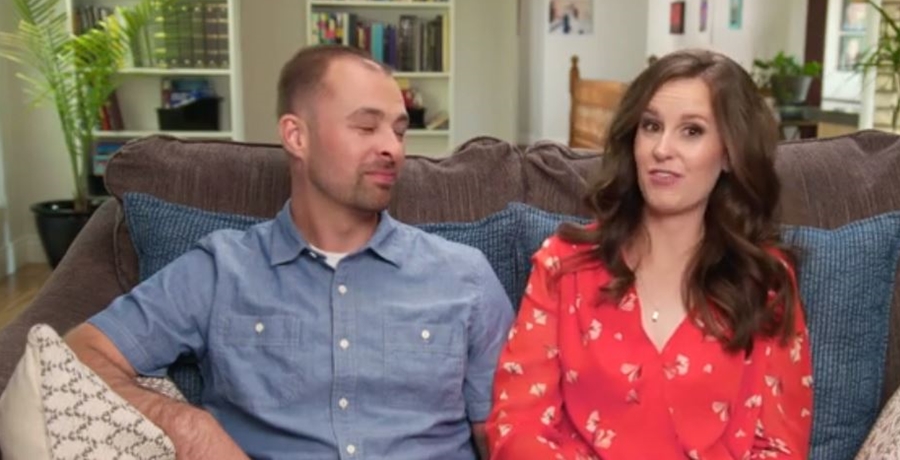 The Blended Bunch came with mixed reactions from TLC fans. Some fans loved the show about the 11 kids and their parents, Spencer Shemwell and Erica Means. But, others felt a bit critical of them. People often wonder why anyone would put their life out in the public eye. Now Erica explained why they shared their story with the network. And, it’s not about earning a few dollars and five minutes of fame.

We reported that on Instagram, audience reviews seem very nice on the whole. A lot of people said that they found it very amusing. The kids, in particular, got fans talking about “fun,” funny,” and “hilarious.” But over on slightly less forgiving Twitter, some critics slammed the family. Mainly, they sided with Erica’s brother Quinn. Fans saw that he felt concerned about his sister as she seemed exhausted from managing all the kids. Additionally, he wondered if Spencer didn’t hook up with her as a built-in “babysitter.”

On The Blended Bunch, fans also heard Quinn argue that he felt it wrong that Erica and Spencer planned for him to adopt her seven kids. He thought the kids and his sister already went through enough changes after their dad, Tony died from brain cancer. Plus, in the show, one grandchild was told not to call the grandparents of the other family his grandparents. Well, these mixed reactions brought a response from Erica. And it’s rather interesting for fans to hear why they signed up with TLC.

Why did they put their lives out on the show?

On March 19, Erica Means took to her blog and answered some of the issues that fans of The Blended Bunch raised. What stood out, is that they use the show as a way of completing their healing process. Recall, Erica and Tony raised seven children. Aimee and Spencer raised four. Aimee died in a car accident and Tony passed away from brain cancer.  The couple met through a widow’s support group. Now, they are married and plan on adopting the kids into one big family. As Erica said, they all went through therapeutic counseling. However, the family feels that talking about their experience helps to continue the healing process.

The Blended Bunch mom said the family went through “Individual therapy, clinical evaluations, multiple books and articles studied, and grief group counseling.” And they still do that. However, speaking it out aloud is “one of the most beneficial ways we continue to heal from the losses of Aimee and Tony.” For them, their main reason for sharing their lives on TLC involves helping them to”better understand” each other. Additionally, it gives them “Opportunities to connect with others.”

According to Erica, their participation in The Blended Bunch, through sharing their story, “heals” both “internally and “externally.” Can you relate to that? Sound off your thoughts in the comments below.