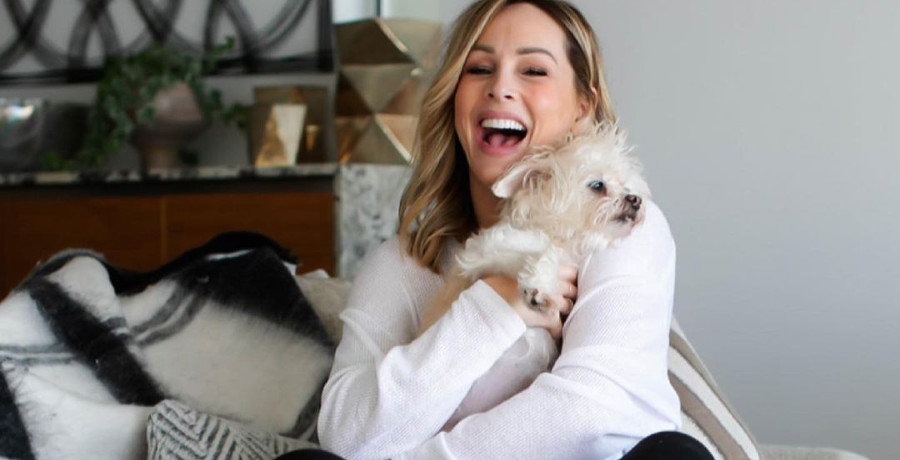 Lordy, Lordy, look who’s 40. At 39, Clare Crawley was dubbed “The Oldest Bachelorette” during her season of the ABC dating show. Ahead of her 40th birthday, she’s still single… kind of.

What’s going on with Dale Moss and Clare Crawley? Will she be spending the milestone birthday with him? Read on for the scoop.

Clare Spotted With Ex in NYC Before Birthday

Hopeless romantics watched as Clare Crawley fell madly in love with Dale Moss during Season 16 of The Bachelorette. So in love that the duo quit the show just mere weeks into filming. Tayshia Adams stepped in for Clare, ultimately finding love with Zac Clark.

Zac and Tayshia are still going strong, despite recent rumors. The same can’t be said for Clare and Dale. In January, Dale shocked Bachelor Nation by announcing that his relationship with Clare was over.

The news came within hours of rumors of trouble in paradise. His fast confirmation reportedly took Clare by surprise.

But within a month, they were back together, at least unofficially. The former couple was spotted getting cozy on a beach in Florida.

Then they made their way to NYC where Dale lives. The tabloids caught the pair kissing on the streets of New York.

Further proof that Clare was in NYC? She shared a video of The Vessel tourist attraction in Hudson Yards. Dale also visited Hudson Yards around the same time, sharing photos of his trip to The Edge.

Check out The Vessel video:

In the video, he toasts to Clare’s birthday, referring to her as “the Queen.”

The fan account notes that the video was taken in Sacramento.

So, if Clare and Dale are spending her birthday together, are they in a relationship? Not so fast. Different media outlets are getting conflicting information from inside sources. Entertainment Tonight reports that the former couple is spending time together, including Clare’s birthday.

However, they aren’t ready to announce a reunion. In fact, there may not be a reunion. Sources told ET Dale and Clare are “taking things slow and seeing where they go.”

Do you think Clare and Dale will give their relationship another go? Let us know your thoughts in the comments down below.