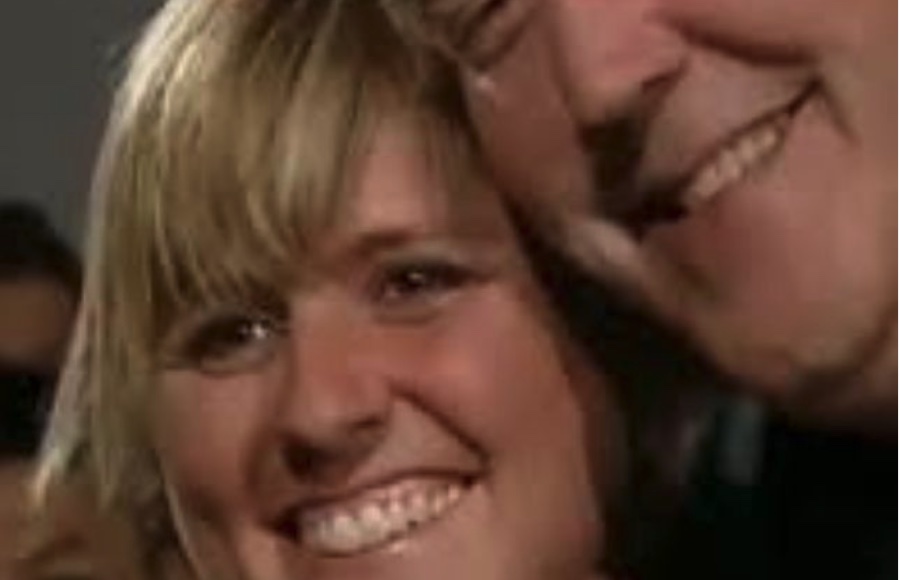 Racecar fans around the world are mourning the death of Sabine Schmitz. A couple of Sabine’s former Top Gear co-stars, The Grand Tour’s Jeremy Clarkson, and James May memorialized the charismatic driver.

Who was this German-born race car driver and what did Clarkson and May say about their former co-star?

On Wednesday, race car fans around the world were stunned by the announcement that Top Gear star, Sabine Schmitz, has died of cancer. She was 51. The German race car driver worked with The Grand Tour trio, on their former show, Top Gear.

Many considered her the Queen of the Nürburgring. She is the only woman to have won the 24-hour race. Along with a competitive spirit, she had a lot of humor and grace. Also, grit.

Her first Top Gear appearance was when she raced against Jeremy Clarkson’s Nordschleife time. This was in 2004. She drove a transit fan and nearly beat him.

According to Jeremy’s Instagram, he wrote “Such a sad day. Sabine was a wonderful happy person. Quick as hell too.” On Twitter, he wrote, “Terrible news about Sabine Schmitz. Such a sunny person and so full of beans.”

Sabine and Jeremy’s first television appearance was on Jeremy Clarkson: Meets The Neighbours in 2002. She took Clarkson around Nürburgring in the “ring taxi.” This earned Sabine the name “the fastest taxi driver in the world.” Her beautiful, bright star made her unforgettable. That she could tame the cantankerous Clarkson made her memorable.

Pioneer, champion, Queen of the Nurburgring

Sabine Schmitz was a unique, much-loved and cherished member of our sport's family, and a force of nature for inspiring a new generation of motorsport enthusiasts

Our thoughts are with her family and friends at this sad time pic.twitter.com/nwrLyZvXla

The Grand Tour stars have mourned a racing great. What do we know about Sabine Schmitz? According to The Drive, Sabine Schmitz is the only woman to have ever won the Nürburgring. She won in both 1996 and 1997.

Her vehicle? German of course. Sabine drove a BMW M3. Hailed as one of the best drivers of the Nordschleife, they report that she did over 20,000 laps of the “full layout.”

Besides her race against Jeremy Clarkson’s time, Sabine became a Top Gear regular in 2016. Moreover, in 2017, she continued to race in VLN, as a Porsche works driver. She was diagnosed with cancer during this period.

However, even as she fought her cancer battle, she continued to guest star on Top Gear.

On Wednesday, Schmitz’s former Top Gear co-star, James May, wrote about Sabine on Twitter. “I never thought car makers should be at the ‘Ring, but I always thought Sabine Schmitz should, and would, be. Rotten news. #RIP.”

Sabine Schmitz impressed race car fans with her skill, her grace and her big personality. She is survived by her husband Klaus Abbelen.