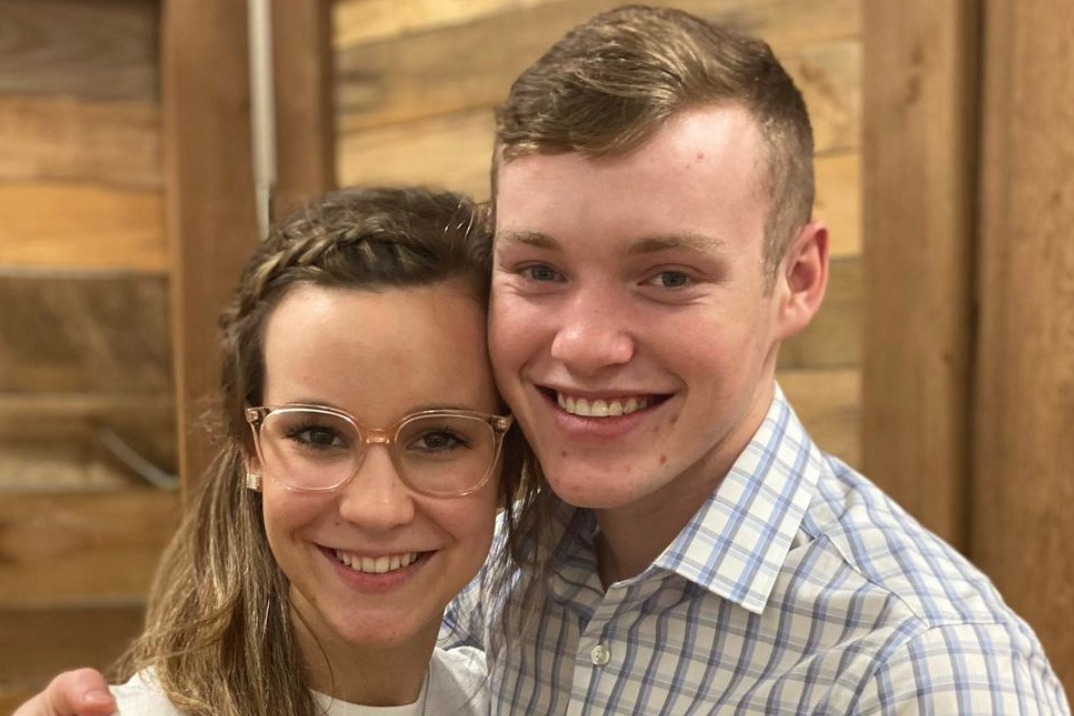 Justin Duggar and Claire Spivey are under fire for “grifting.” What does that mean, and what is the young Counting On couple doing?

A “grift” is a gift or money that’s received dishonestly. The Free Dictionary states that it’s “an act of obtaining money from someone by fraud.”

In the past, other members of the Duggar family have been accused of grifting. Because the family has such a large following, there’s always an opportunity for fans to support them. Jill Dillard, in particular, has been called out for allegedly teaching her sons to be grifters too. She has a P.O. box and allows her followers to send gifts to her family.

Over on Reddit, Duggar critics are talking about how the young couple can be described as “grifters.” This discussion started when one user noticed that Justin and Claire both have their wedding registry link in their Instagram bios, even though they’ve already gotten married. It’s obvious that they have both updated their Instagram accounts since tying the knot. Justin and Claire both added that they’re married in their bios, and Claire changed her user name to include her new last name.

Originally, when Justin and Claire shared their wedding registry with fans, they made it clear that they weren’t trying to get gifts. Instead, they wanted to set the record straight about their wedding registry because there was another registry under their names. They didn’t want fans to buy gifts from the wrong list.

Justin Duggar & Claire Spivey are called out for “grifting”

The original poster explains how the couple has recently changed their bios, writing, “When they both posted the wedding sneak peak, they also put a link to it in their bios. But a few days ago, they have since changed the link back to their wedding registry.”

Here’s what a couple of users have to say:

So, do you think Justin Duggar and Claire Spivey should be described as “grifters?” Let us know in the comments below.

Check back with TV Shows Ace for more Duggar news.