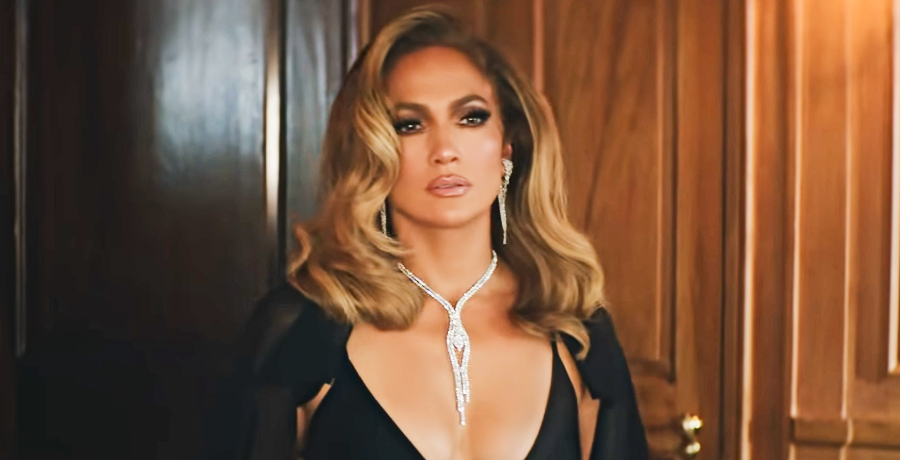 Following her alleged split from A-Rod, some viewers think Jennifer Lopez would make an ideal lead for The Bachelorette.

Has the next Bachelorette lead been confirmed?

Bachelor Nation viewers know Reality TV Steve spilled beans suggesting Katie Thurston would be the next lead. But, nothing has been confirmed and this is really just a rumored possibility at this point. That being said, one of the joys of watching shows under the Bachelor Nation umbrella is making theories and guesses about what is to come. Fans of this type of show enjoy guessing who the lead would be. And, once the show is underway… Fans also enjoy creating theories and guesses on who will stay and who will go.

But, Jennifer Lopez as a potential lead? Really?

Now it wasn’t that long ago that the idea of Jennifer Lopez as the lead of The Bachelorette would have been a crazy theory. After all, she and A-Rod have been in a relationship for four years. And, they’ve been engaged for two. But, news recently broke that she and A-Rod were splitting up. And, news of this split made the possibility of Jennifer Lopez looking for love on The Bachelorette seem a little less crazy. It, however, goes without saying that Jennifer Lopez probably wouldn’t have a hard time finding a new lover. Moreover, after being in a four-year relationship, she might not want to rush into something new. Especially something involving reality TV dating.

All this being said, the possibility of Jennifer Lopez as The Bachelorette quickly made its way through fan base chatter. And, it isn’t too surprising they have opinions on this.

Bachelor Nation podcast The Betchelor published an Instagram post featuring a picture of The Bachelorette logo with Jennifer Lopez front and center. The picture was uploaded this weekend. “I mean—we can all dream right?” The podcast captioned.

Many fans jokingly asked if Jennifer Lopez would be the lead on the Senior Season. After all, Jennifer Lopez is 51 years old. But, most couldn’t tell that just by looking at her. So, she would definitely be a loophole in getting an older lead while still getting someone who looks young and hot.

Some noted Jennifer Lopez being on the show would make them feel better about being single. Some believed she “would pull a [Clare.]” Not everyone, however, was against the idea. Or considered it to be a joke.

“That would truly be the BEST. SEASON. EVERRRRRR!” One fan exclaimed.

A second added: “Most Dramatic Season Ever too.”

Some noted that whether Jennifer Lopez and A-Rod are actually split up or not… They think he would have a serious problem with her taking this route for finding new love.

Would you watch The Bachelorette with Jennifer Lopez as the lead? Unfortunately, it’s unlikely to happen because they released a statement confirming the split rumors were just that… Rumors. But, would you watch a season featuring Jennifer Lopez? Share your thoughts with us.