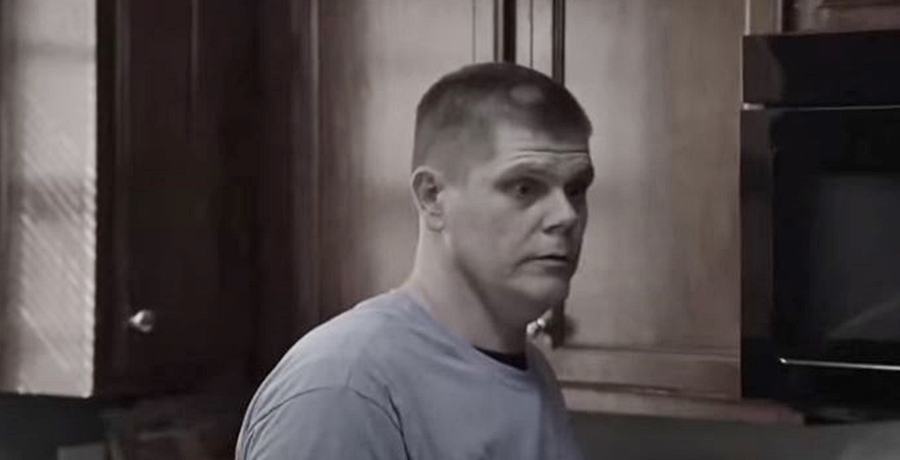 ‘Junkie Geno’ earned his nickname that fans use on his personal Instagram posts. Geno Doak returns in Season 5 of Mama June titled Road To Redemption,” and fans seem angry about it. WEtv fans know that when her boyfriend turned up in her life, June slid from success and seemed less than Not to Hot. In fact, she ended up not hot at all with her drug addiction and behavior on the show.

Junkie Geno returns in Road To Redemption, fans slam him

Ahead of the Family Crisis season of Mama June, fans heard that Geno and June were arrested for possession of drugs and paraphernalia. Fans saw them appear at a court hearing in the show. And he flipped off reporters. At the time, June’s sister Doedoe Shannon tried desperately to get June back with the family for more intervention. However, it seemed that she simply couldn’t let go of her boyfriend and that cost her the affection of her daughters.

In fact, People shared that Pumpkin said after her arrest that her mom cut off all phone calls and texts. The whole ugly story played out in the media as June sold their home. She and Junkie Geno set off in an RV and lived in casinos. They also blew her money on drugs. And fans saw in Family Crisis that they admitted to spending about $2,400 daily on crack and whatever they could get their hand on. Many fans slammed June for staying with him and they blamed him for the way it all turned out.

Rehab seems to have worked for June

The upcoming season of the show reveals that June works her way back out of the gutter. She and Geno live in Florida and they stayed sober for a year. But few fans send him any congrats for his sobriety. When Geno shared about his grandson last year, a lot of them just told him he’s a loser and a junkie. Soon, everyone seemed to call him “Junkie Geno.” Now, fans think that June sorted out her life, but forgot to get rid of the main problem.

On Wednesday, March 10, June shared a photo of herself with Junkie Geno. It looked like they sat on the confession couch for Road to Redemption. Across the bottom of the photo, June said, “I’m Back B*tches.” Some WEtv fans noticed that June seemed a bit rude calling her fans “B*tches.” And others discussed how much weight her boyfriend carries these days. But those in the know suggested that often happens when people become healthier after drug addiction. However, many of them just slammed Geno.

In the comments section of June’s post, a lot of people reacted to the photo of her with her boyfriend. Here’s what some of them said about it:

One critic even suggested that she’s back with Junkie Geno “doing crack” again.

What are your thoughts about Geno returning in Road To Redemption? Sound off in the comments below.