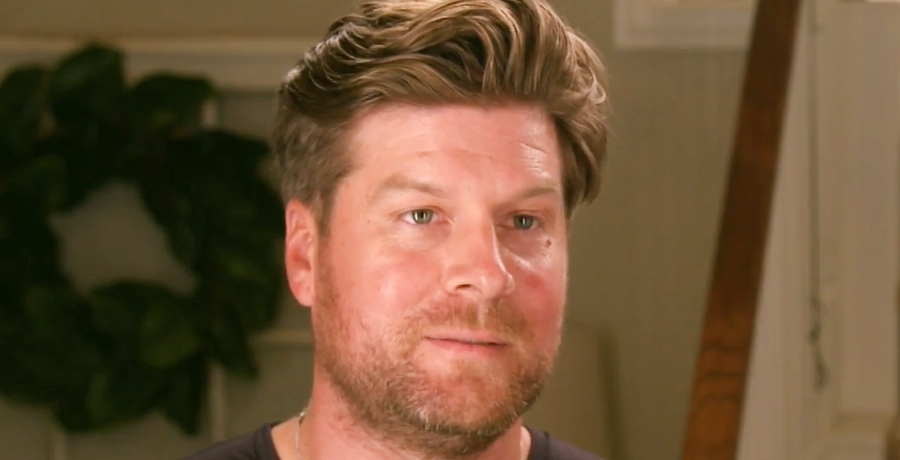 Uncle Dale Mills of OutDaughtered tested positive for COVID-19 during last week’s episode. Thanks to spoilers because Season 8, Episode 3 titled “Just When We Thought We Were Safe” is already available via discovery+, we know more about his diagnosis. And, what this means for the future of the series.

Tonight’s new episode of OutDaughtered kicks off like most episodes. We get a recap of what happened last week. The episode reminds us that last week we learned Uncle Dale Mills tested positive for COVID-19. The episode ended with Danielle and Adam Busby becoming aware of this scary happening. Then, a black screen with some information in white letters flashed across the screen.

The information above was followed with a second black screen containing additional information for the viewers at home. The OutDaughtered stars immediately went into quarantine. They were terrified someone other than Dale Mills got the virus. But, they were also afraid of it spreading through the family. Or, them spreading it to even more people. So, as a precaution, they quarantined.

Wait, Will There Be A Delay In New Episodes Of OutDaughtered?

Now, it goes without saying fans are worried about the Busby and Mills family. No one wants to see anyone in this TLC family sick with the virus. But, more so, they are worried about the future of the show. Uncle Dale testing positive for COVID-19 caused the production of OutDaughtered to pause. Should fans expect some sort of delay in new episodes because of it? Will a new episode of the series air next week?

Fortunately, after looking at the TLC schedule for next week, we can confirm a new episode of OutDaughtered airs next week. And, it looks like the new episode is about the quints starting kindergarten. 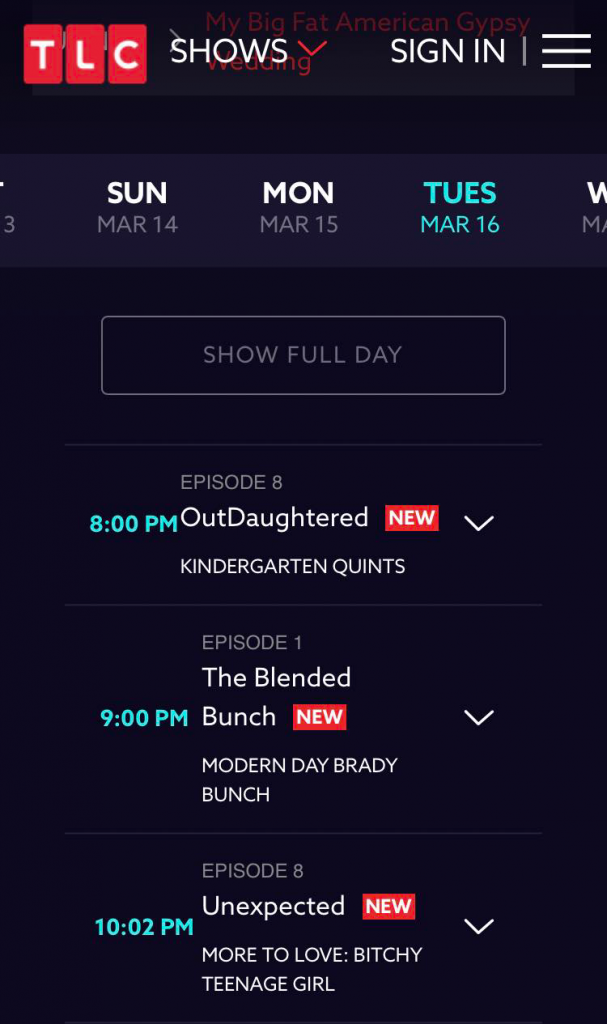 Moreover, Adam Busby revealed they were not halting filming just because they halted production. The network provided the family with cameras on selfie sticks for everyone to carry around. Adam, Danielle, and even the girls carried the cameras around the house and continued to film content for the episode.

While Adam and Danielle went to get tested, MiMi was at the house carrying one of the cameras around. And, it looks like there were cameras passed out at the Mills’ household as well.

So, we can confirm Season 8, Episode 4 titled “Kindergarten Quints” will air next week on TLC at its usual time slot. Are you happy to know COVID-19 didn’t delay production and filming too much? Share your thoughts with us in the comments.