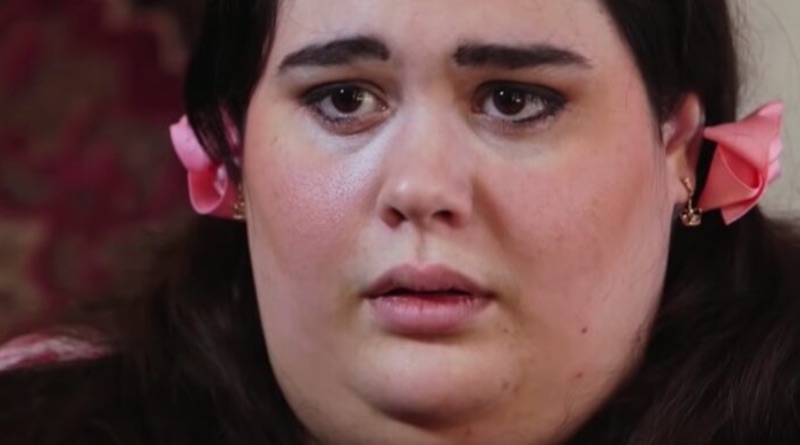 My 600-lb Life cast member Amber Rachdi is one of the biggest success stories from the franchise. What has she been up to since filming with Dr Now in Houston?

One of the first steps on the My 600-lb Life journey is getting participants to Houston for the initial weigh-in. It gives Dr Now an idea of where his patient is – and what he has to work with. In Amber Rachdi’s case, she was 657 pounds when she stepped on the scale.

At just 23 years old at the time, doctors told her that she wouldn’t make it out of her twenties if she kept going at the rate she was. And she needed to get a handle on her uncontrollable eating habits if she wanted to give herself a fighting chance at a better life on the TLC show.

Watching My 600 Lb Life. Amber is so young. It's just so sad. #my600lblife #TooYoung #GrabYourLife

Amber Put in the Work

As My 600-lb Life watchers know, getting to Houston is only the first phase of the battle. Even with Dr Now’s guidance, he doesn’t do the work for you. And it’s up to the participants to want to make change happen. Meanwhile, they have to put in the work if they want to see the results on the scale.

In Amber Rachdi’s case, she relied on food since she was young. And it didn’t help that she was surrounded by enablers. But by the time it was all said and done, she lost over 400 pounds on Dr Now’s program. So she kicked it into gear when it counted. But how has she been doing since My 600-lb Life cameras left her to her own devices?

What is the My 600-lb Life Celeb Up to These Days?

One thing that every My 600-lb Life cast member has to face after finding success on the show is maintaining that on their own once they leave the program. It’s easy for people to slip back into old habits if they are not vigilant about things like diet and exercise. Luckily for Amber Rachdi, she keeps up with her new lifestyle and maintains her physique.

Meanwhile, changes on the scale aren’t the only thing new for the My 600-lb Life celeb. She made some changes to her personal life as well – breaking up with her boyfriend, Rowdy. Many TLC viewers said he was an enabler. And sometimes, it’s necessary to cut out these influences when you undergo a major lifestyle overhaul like the one Amber Rachdi did.

In addition, she announced back in 2016 that she was engaged to someone new. But she doesn’t seem to have any pictures of her guy on social media. Either way, she seems happy with where she is in life. And it’s clear she left her bad habits behind her.