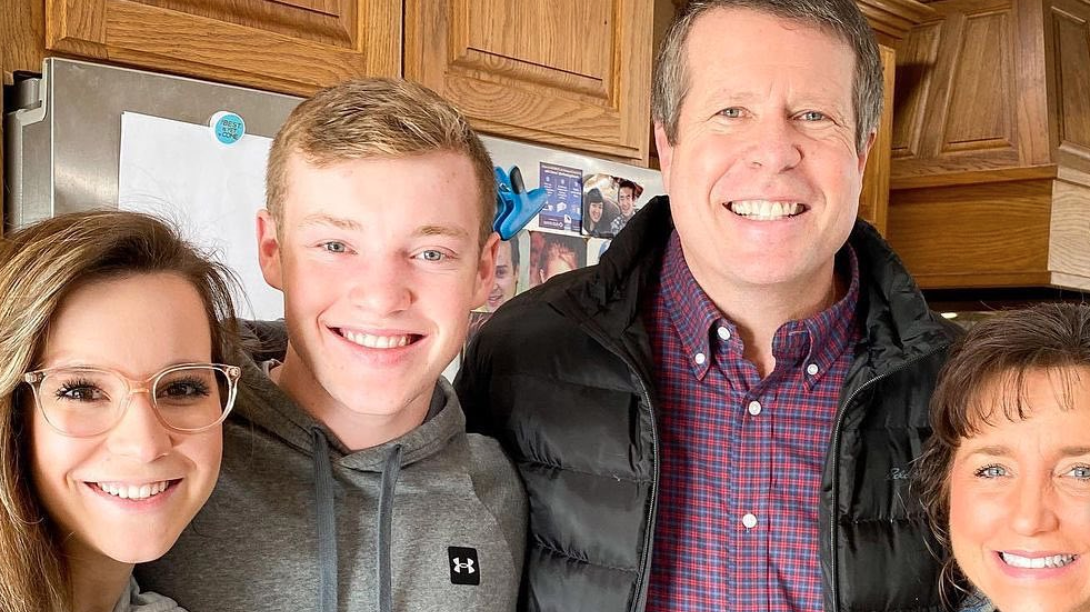 As of right now, the next season of Counting On has yet to be confirmed. Fans are impatiently waiting for confirmation that their favorite TLC show is coming back. While the silence from TLC may be concerning to some, it’s worth noting that the network typically announces show renewals just a few months before they premiere. Sometimes, it’s even later than that. So, just because an announcement hasn’t been made yet doesn’t mean one isn’t coming.

Recently, a little hint came from the Duggar family. This hint might indicate that the show is coming to a close. Of course, nothing has been confirmed at this point.

Justin Duggar and Claire Spivey tied the knot recently. Shortly after, they shared a sneak peek of their wedding video. Once the wedding video preview went public, fans became concerned. The wedding was filmed by a videographer. A full video will be released shortly. Does this mean that the wedding wasn’t filmed for Counting On?

Weddings typically feature on Counting On

It would be odd for a wedding to be left off of the show. Much of the Duggar family’s show features the big, important moments in the family’s life, such as births and weddings. There have been countless birth specials on the show over the years. With a family so large, there’s always an event like this that can be featured.

Fans assume that the show will continue as long as there are more courtships, weddings, births, and other special moments to include. Weddings and other big events are part of the reason that so many fans continue to watch the show. While fans are entertained by the rest of the show and may still watch it, they generally enjoy seeing the bigger events more.

Of course, it’s possible that TLC decided not to film the wedding due to Covid. Production for the show could be behind due to Covid restrictions. Part of the previous season of the show featured a coronavirus special.

Keep in mind that this is all speculation. It’s possible that the couple hired a wedding videographer along with TLC filming the wedding too.

So, do you think this is a sign that the show is coming to an end? Or do you think that the couple might have hired a videographer in addition to having the wedding filmed for TLC? Let us know in the comments below.

For the latest updates on the Duggar family, check back with TV Shows Ace.