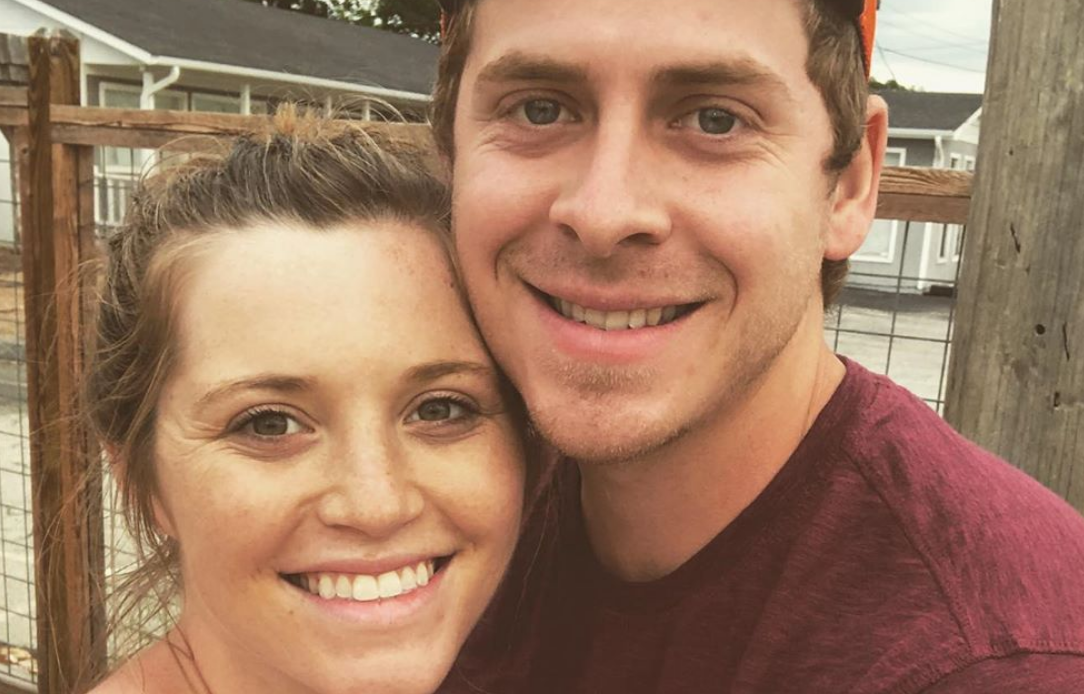 Duggar son-in-law Austin Forsyth is currently dealing with a real estate fraud case. The Counting On star flips homes, and a recent flip didn’t go so smoothly. Find out what happened and what’s coming up next in the case.

The Sun exclusively reports that Austin is involved in a real estate fraud case. According to the outlet, a recent flip led to legal issues for Austin. In October, he was sued for fraud and negligence. This is because he failed to get the necessary permits for the septic system.

The homeowners noticed the problem because of a smell in their yard. They explained that there was “an unmistakable foul odor of human waste emanated from their yard.” They add that it was “constant and unbearable.” Also, they call the situation “unsanitary and downright disgusting.”

To make matters worse, the homeowners’ dog got sick from drinking water from the yard.

Sometimes, Joy Duggar and the kids tag along when Austin’s working.

Austin Forsyth is heading to court

Though Austin said he was “not required to obtain a permit,” and asked for the case to be dropped, he is still being tried in court. He has denied the claims of “fraud,” but that’s not enough.

The court statements read that Austin was required to get a permit from the county’s health department prior to selling the home.

The document says, “No such certificate or permit was obtained by [Austin], despite the fact that [Austin] guaranteed that all the work was done with proper permits… [Austin] falsely stated that all the necessary permits were obtained for the work done on the home and that it was done according to code.”

It’s unclear how this happened and what the truth is. There are several other members of the family who are into real estate and flipping homes, so maybe they will give Austin some pointers.

So, are you surprised to hear about Austin Forsyth’s court case? Let us know in the comments below.

UPtv’s ‘Christmas On The Rocks’: All The Details
Kyle Chrisley’s Ex Says Todd & Julie Are Liars, Deserved 19 Years
Is Lawson Bates Miserable In Marriage To Tiffany Espensen?
‘Chrisley Knows Best’ Family Strong As Ever
Fans Think Sunny Hostin Has Gone Too Far, With What?