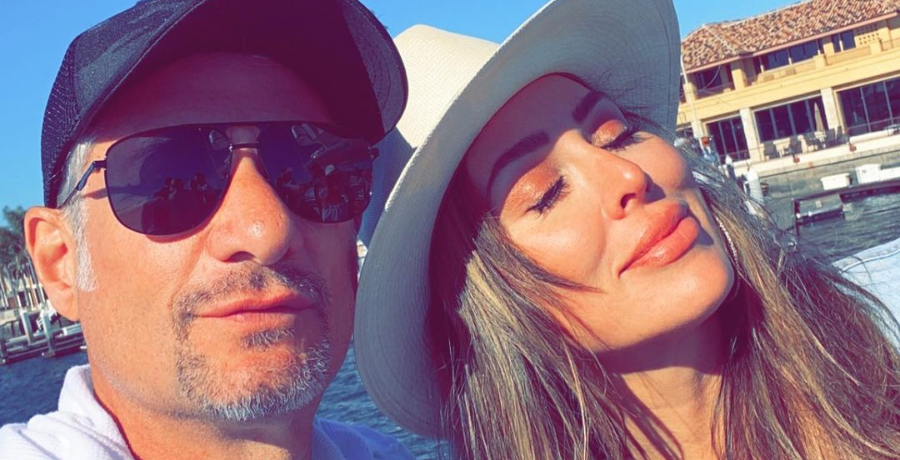 Kelly Dodd laughed off the firing rumors. Earlier this week, there was a rumored cast shakeup among The Real Housewives of Orange County. According to celebrity Instagram account @deuxmoi, Bravo plans to give four women the boot. One of those women includes Kelly.

She has come under fire for several reasons. First, she made controversial comments about the coronavirus pandemic. While she apologized, her stance didn’t change for most of RHOC Season 15. Then, fans accused her of making racist comments. Viewers have been calling for Kelly’s firing for some time.

Some even agree that a cast shakeup needs to happen. According to the popular social media account, Braunwyn, Kelly, Elizabeth, and Emily are out. But Kelly says these rumors have become an annual occurrence.

The Real Housewives of Orange County star shook up fans once again. She immediately shut down the rumors that she got the boot. Just days after rumors swirled, Kelly Dodd took to Twitter to sound-off on them. She even shocked fans of the show with her response. According to the reality star, she’s been a target of these rumors for years.

She remains hopeful that she will get to hold an orange in Season 16. As for Bravo, it has not confirmed nor denied the rumors. In the meantime, Kyle Richards from The Real Housewives of Beverly Hills responded to reporters if she thinks the rumors are true.

“Oh my God, I don’t follow that show to even know anything,” Kelly said in response to the TooFab reporter.

Then, the paparazzo brought up some of the show’s past controversies. Unlike fans of RHOC, Kyle felt differently about Kelly. She thinks that the Bravo star “made some mistakes.” But she wants to stay clear of that drama. There’s enough to go around in Beverly Hills.

“I don’t know if she should be fired,” Kyle continued. “I don’t even know. No comment on that one. I’m staying away from that one.”

Then, the videographer took it one step further and asked Kyle if she would want a cast member to act like that on the show. Kyle responded with a resounding: “No.” Then, she walked away and entered her awaiting vehicle. In the video, she also cleared up rumors about her own feud with Garcelle Beauvais.

What are the RHOC rumors?

According to @deuxmoi, the source claimed that Bravo producers planned to fire Braunwyn Windham-Burke, Kelly Dodd, Elizabeth Lyn Vargas, and Emily Simpson. The person promised that an RHOC Season 16 cast shakeup is happening.

Then, the source added: “Kelly, Braunwyn, Emily, and Elizabeth are out. Tamra [Judge] will be back. Heather [Dubrow] and Alexis [Bellino] said no. They’re trying to get Gretchen [Rossi] and her rich Newport friends but Gretchen won’t return if Tamra’s still on the show.”

However, some fans are disappointed by Kelly’s response. They flocked to her tweet. One posted a series of vomit emojis. A second said they’re “holding out hope for your firing.” Also, Bravo released a statement to ET Online.

“Despite Dodd’s declaration, Bravo tells ET that the network has yet to make any casting decision about Season 16 of the reality series,” the statement reads.

What are your thoughts? Do you think Kelly will get fired? Sound off below in the comments.