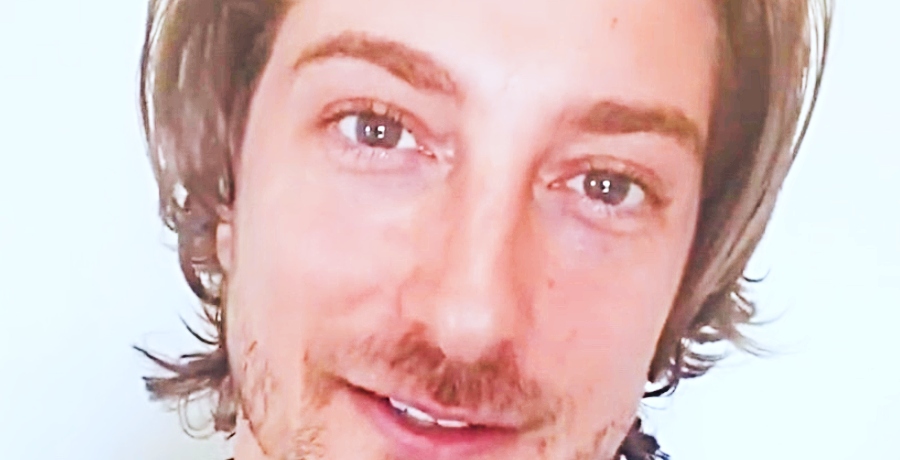 When Calls The Heart fans have just dissected the premiere of Season 8. Many still miss his character, Jack Thornton. Meanwhile, it looks as though former WCTH star, Daniel Lissing, is sprucing up for a new role. What is the latest news on this fan-favorite alum?

Daniel Lissing Gets A Haircut

Just a few days before the When Calls The Heart Season 8 premiere, Hallmark series alum, Daniel Lissing, went to Instagram stories to share a before and after. In addition, he shared some career news.

Posting on his Instagram stories, he shared masked selfies of himself with Covid hair. Obviously, he was being safe during the coronavirus quarantine and avoided a haircut. Although clear looking, his hair was a longish bob, with his bangs even with the rest of his hair.

Next, the second photo is another masked selfie. But, this time, his photo shows the Aussie-born actor’s coiffure looking trimmed up and camera ready! He almost looks like a totally different person!

What Do We Know About When Calls The Heart Alum’s New Role?

Along with the before and after photos, Daniel Lissing wrote, “New project, new look!!” Based on the hashtag, this show may be on Fox and filmed in Los Angeles. However, there is no information on the name of the project, if he is a cameo, or a series regular.

Just a couple of weeks ago, Daniel shared a photo from Warner Brothers Entertainment. His hair was longer, but he did not share any information on the project. We only know that this was the “standard” trailer selfie.

Sounds like a lot is going on with the beloved actor. Fans will need to keep following him to get hints about what he is doing next.

When Can Hearties See Daniel Lissing On TV Again?

Although we don’t have any new info on these two mystery projects, we do know that Daniel Lissing is returning to The Rookie as a guest star. Now in Season 3, he will be reprising his role as actor Stirling Freeman.

Freeman is a 20-something actor, who is hanging with the squad, in order to prepare for his role as a television cop. Last season, he became romantically involved with officer Jackson West (Titus Makin Jr.).

The Rookie episode is called “True Crime.” The synopsis reads as “The team gets the true crime docuseries treatment when they analyze a recent case featuring a former child actor whose adult life has garnered him a cult following.”

Daniel Lissing will be on The Rookie on Sunday, February 28, at 10 p.m. Eastern, on ABC. That means Hearties can just switch over after the second episode of When Calls The Heart Season 8 is over.

It may not be Jack Thornton, but it will be great to see fan-favorite Daniel Lissing on television again.