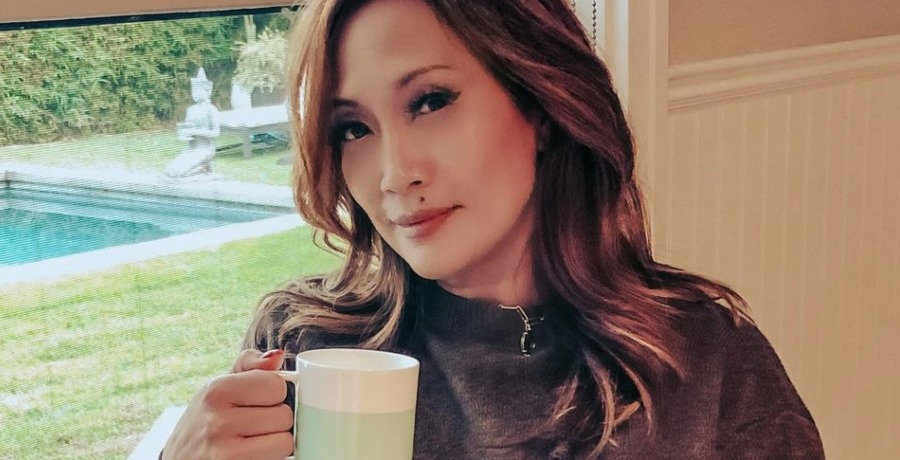 According to the publication, Jessie Raymond Zimbro hit Carrie Ann with a lawsuit recently for a car accident that happened in 2019. On December 16 of that year, the two allegedly collided at the intersection of Coldwater Canyon Drive and Betty Lane in Los Angeles. Page Six obtained court documents from the Los Angeles Superior Court to confirm.

According to the documents, Zimbro doesn’t specifically say what injuries he sustained in the accident. However, he does assert that Carrie Ann Inaba acted in a “negligent” manner. He wants the court to give him a trial and compensation for the damages.

Page Six reports that Carrie Ann Inaba’s rep didn’t get back to them with a comment.

During the pandemic, it’s common to see delayed court cases. And since social distancing regulations are stricter in California, it could be some time before we know anything more about the case. However, we will let you know as soon as we do. Make sure to follow us on social media to keep up with the latest Dancing With The Stars news.

Since Dancing With The Stars isn’t filming right now, Carrie Ann Inaba has some time to focus on other projects. These days, to shine a light on Asian-American hate crimes. She recently shared a video from The Talk where she tearfully reacted to a viral video displaying one such crime.

” In the past year, Asian American hate crimes and xenophobic rhetoric have increased dramatically. In 2020, NYC alone experienced an uptick of anti-Asian crimes by 1,900%. That is staggering. We need to not only stop the violence, but get to the root of where this violence is coming from,” the DWTS judge captioned the video.

“If people had been better educated about the virus, we may not have seen so many crimes like this one. I stand with the survivors of these malicious attacks, and also recognize the fact that the perpetrators of these crimes were partly influenced by leadership that participated in the spread of racist misinformation. I hope we can recover from this as a nation and work to make sure that all minority groups feel safe in this country 🙏 #stopaapihate #stophate“

Just like many Americans, Carrie Ann Inaba also contracted COVID-19 over the past year. Her many health conditions made her a high-risk case, but she seemingly recovered well. She documented her symptoms over a series of Instagram posts.

“The headache and the intense pressure in the head is really intense, like you can’t move your eyes,” Inaba said. “I feel really lucky because right now I don’t have that pain anymore, and I’m not having the chills anymore. My temperature went down.”

Even though her battle with COVID-19 wasn’t fun, it really could have been a lot worse. Many expressed gratitude she recovered.

Check back for us for more news on Carrie Ann!